We are developing a dramatic feature film about Haida people and culture, in Haida language, that is made by Haida people. The Haida Film Project is a collaboration between The Council of the Haida Nation, IsumaTV, and UBC’s School of Community and Regional Planning.

This is a community-based film project.  Check this website for information on how to participate or contact us if you want to get involved. 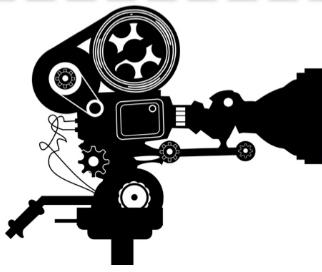 To submit an entry for the Haida Film Project story contest or writing team please complete and email the following form with your completed 3-page story.  Thanks and good luck! 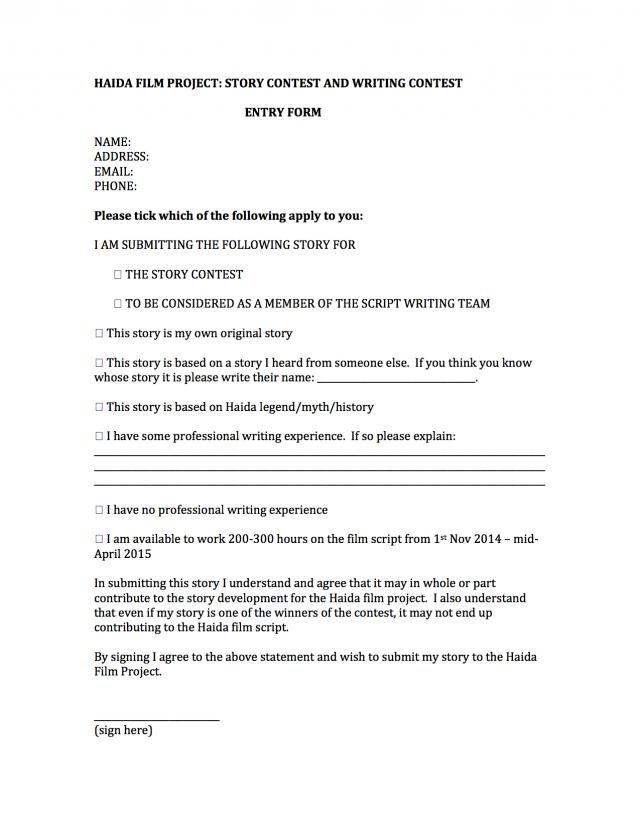 The attached from is required for your story submission to either the script or writing contest.  Please complete the form and email it to hadiafilmproject@gmail.com