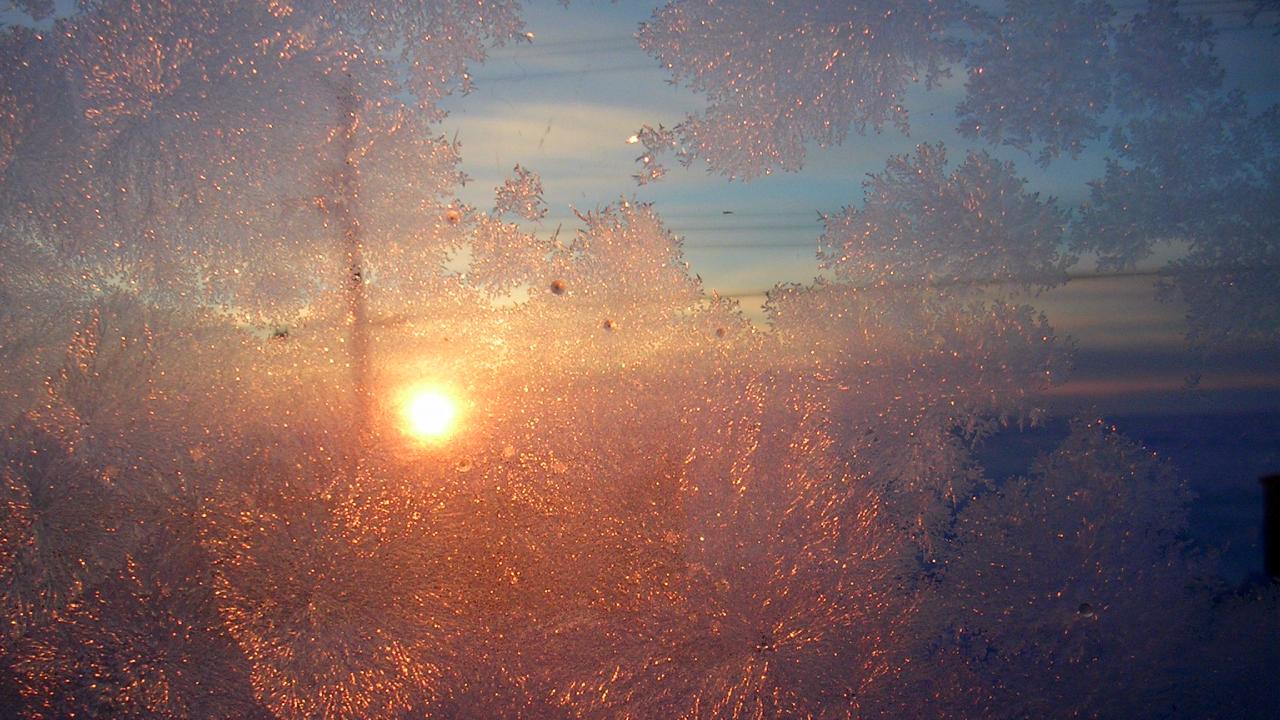 Joan Scottie's strong letter (NTI, Inuit associations do not serve Inuit, Nunatsiaq News, Nov. 14) expresses the disappointment of many Inuit who feel left out of the decisionmaking process about mining, development and the future of our traditional homeland.

Joan's disappointment highlights different interpretations of aajiiqatigiingniq, one of our six core values of Inuit Qaujimajatuqangit or IQ.

Aajiiqatigiingniq is the Inuit way of consensus decision-making: the ability to think and act collaboratively, to consult and respect various perspectives leading to a strong belief in shared goals.

NTI leaders, boards and negotiating teams seem to believe aajiiqatigiingniq means democratic decision-making, the southern belief that getting elected or appointed every few years gives leaders the right to decide what's best for everyone else.

Of course, they do hold meetings or ask other leaders what they think. However, Joan Scottie's letter shows many Inuit believe NTI and Inuit associations are run more by southern attitudes of decision-making, and do not live up to Inuit standards of aajiiqatigiingniq or IQ.

The Nunavut land claims agreement seems to support this complaint. NLCA Article 11.2.1(d) requires "active and informed participation" by Inuit in the planning process. NLCA Schedule 26-1.15 lists "information flow and interpretation" as an important benefit for designated Inuit organizations and mining developers to write into any impact and benefits agreement.

Inuit leaders who defend the land claims agreement should be following IQ with enthusiasm, not rejecting it.

When Inuit signed the NLCA, leading to Nunavut‘s birth in 1999, there was no Google, YouTube or social networking, no Bebo, Wikipedia or Skype.

Coming up to Nunavut's 10th birthday, internet media tools now exist to bring aajiiqatigiingniq into the 21st century. These tools can improve Inuit participation in our own society immediately.

By next year, every Nunavut community could have a local production studio where any point of view could be expressed, recorded and shared among Inuit 24-7 through the internet.

NTI and Inuit associations could provide weekly progress reports on all negotiations and broadcast their meetings live, saving huge travel costs. Elders' comments could be recorded and uploaded for all to hear; young filmmakers could use video and social networking tools to lead a discussion about the future by the next generation who will inherit it.

Priceless IBC programs from the past 25 years could be online 24-7. Fifty residential school survivor testimonies could be filmed and uploaded online before Canada‘s Truth and Reconciliation Commission gets itself organized. Inuit organizations could lead a worldwide video blog about polar bear, seal and whale hunting, and Inuit rights toward our animals and our environment.

Live webcasts of public community meetings about mining and development could enlarge the information flow and active and informed participation promised us by our NLCA. Why should Inuit fall behind in our own trusted values of communication? Why allow Inuit to fall behind in new communication technologies we need most?

How behind are we? Internet service in Nunavut today is 325 times behind national standards. Qiniq's highest-speed Piqsiq service is 65 times slower than southern highspeed at five times the price.

This information gap or digital divide more than doubles every year. Last November, Nunavut was 125 times behind. Next November, we will be 800 times behind. Eight hundred times behind internet means 800 times behind everything Inuit need to participate equally in a global society dependent on digital information: not only aajiiqatigiingniq but new opportunities in health, justice, education, business and jobs that will come only to communities connected at speed.

NTI and the other Inuit associations have a responsibility to pick up speed. There is nothing traditional about holding leadership elections every few years and then making decisions behind closed doors. That's a Qallunaat value, not IQ, and no longer up to date.

Inuit have been leaders in aajiiqatigiingniq for four millennia. After three decades of media experience, Isuma and IBC can adapt this powerful Inuit skill to powerful new technology.

This year we started IsumaTV (www.isuma.tv) to develop interactive internet tools to revitalize language, culture and consensus decision-making for the future. NLCA's demand for "information flow" gives NTI and Inuit organizations the authority and responsibility to help get these technologies up to speed so Inuit can benefit from them.

How? In 2007 Nunavut Trust gave Inuit organizations $66.3 million, bringing to
$493.6M the total distributed to beneficiary organizations so far.

Nunavut Trust has more than $1 billion still in the bank. Of course, Inuit organizations have to run their meetings, staff, travel and annual reports; and they invest much of their money in companies useful to Inuit.

But with $1.5 billion under Inuit control, it is time to invest in 21st century information capacity.

Getting Inuit up to speed is not a government priority. Inuit organizations, mining companies, government agencies and other users can lower their own information costs by buying services on a shared multimedia network delivering Inuktitut content to Inuit communities.

The same network would bring Inuit communities up to speed and strengthen aajiiqatigiingniq for Inuit associations and beneficiaries alike. Building this network may be challenging and expensive but what choice do we have? Legally, the NLCA and Bill 7, the Inuktitut Language Protection Act, requires it.

Inuit now must invest a few more millions in 21st century information technology or risk being stuck in the wrong century.

The same satellite technology that brings internet to remote mining camps can be installed in Nunavut communities, offering equal service to local computers, and Inuktitut television 24-7 to home TVs.

For $25 million over five years Inuit could inspire the world with a bold innovative solution that leaves us ahead of history, not out of it.