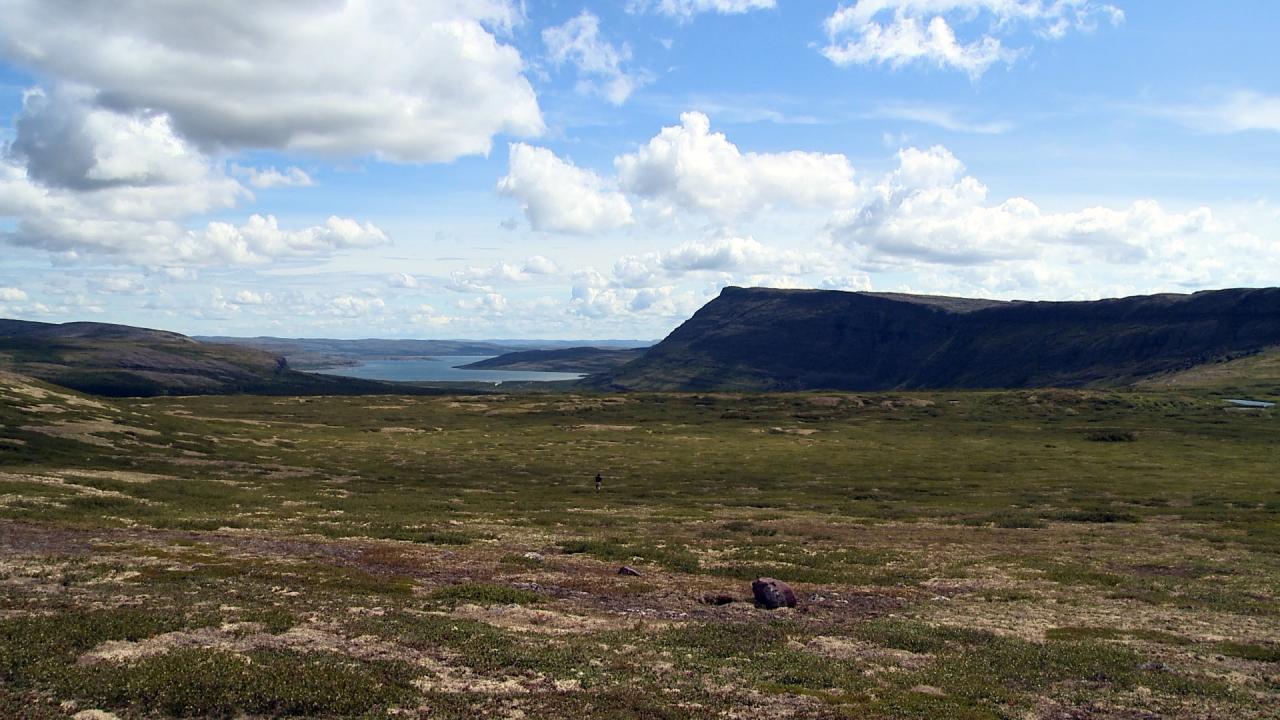 I'd like to respond to Darrell Greer's editorial (Company offers brighter future, not land Armageddon, Kivalliq News, Feb. 25) which said in part: "Elders can pine for things to stay the same and hunters and fishers can want their agendas followed, but that won't help young families own their own homes and become financially stable."

This type of attitude is colonialistic and outdated.

I want to challenge the assumptions made by Mr. Greer, who appears to have a very limited understanding of the Nunavut Land Claims Agreement, a rather outdated idea of how democracy works and the importance of Inuit elders in our culture.

He is also illinformed about the mining industry and its social, economic and environmental impacts.

Mr. Greer claims modern mining operations no longer suffer from the problems once identified with mining.

I suggest he buy the latest copy of National Geographic Magazine and become familiar with the environmental problems (some would call them disasters) associated with the mining of the tar sands in northern Alberta.

These include problems with leaky tailings dams, groundwater contamination and the death of migratory birds.

For years, elders at Fort Chipewyan, 300 km to the north, have been concerned about tumours in fish they catch and an unusually high rate of cancer in the community.

Studies have now confirmed what elders have been claiming for years.

Anyone who looks at the current controversy over the tar sands, and the history of uranium mining in Saskatchewan, would realize the concerns voiced by the concerned citizens committee in Baker Lake should be taken seriously.

Mr. Greer has a rather limited view of democracy at a time when Canadians, in fact people all over the western world, are debating first-past-the-post electoral systems.

In the interest of improving the way democracy works, many of us are talking about proportional representation and the use of plebiscites already common in the American system.

But, more importantly, Mr. Greer has little or no understanding of Inuit culture and traditions and the role of the elders, consultation and consensus in making decisions. That is precisely why the Nunavut Land Claims Agreement states in a number of places that active and informed participation by Inuit must be part of any process that considers developments like the uranium mine proposed for Baker Lake.

So attempts by the concerned citizens committee to be heard, the objections from the hunters and trappers and the voice of elders are important.

Making a living by destroying our land and animals and damaging our own health makes little sense.

Qablunaat societies are full of terrible mistakes because ordinary people were not listened to and socalled experts were left to run things, including all the experts who have run the American banking system and the world economy into the ground.

The more debate we have about uranium mining in Nunavut, the better.

Everyone has a right to participate, without being colonized.

I teach Inuit cultural courses in many parts of the world.

I would be happy to have Mr. Greer as my student, so that he may further his knowledge about Nunavut's Inuit.