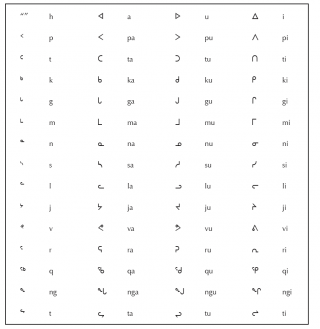 rough Inuktitut up in a tree 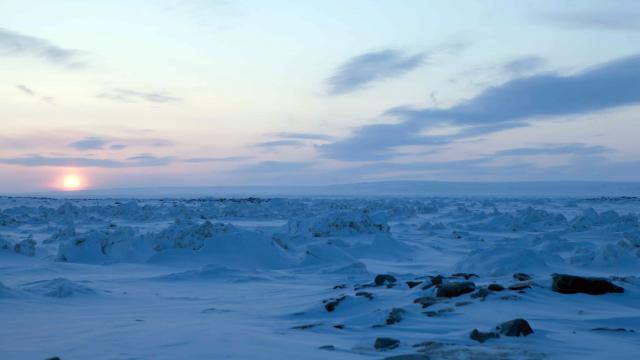 The Executive Director of the Inuit Language and Culture Institute (ILCI) at IsumaTV, Bernadette Dean, announced the first set of projects the ILCI is proposing to do in the year 2009.

“We will not forget the wisdom of our ancestors”.

In the first year of activities the ILCI will create five Children Books in Inuktitut with audio in Inuktitut, a series of audio recording Traditional and contemporary Inuit Songs for promotion and protection of Inuit languages in as many dialects as possible.
… Uqalimakkanirit