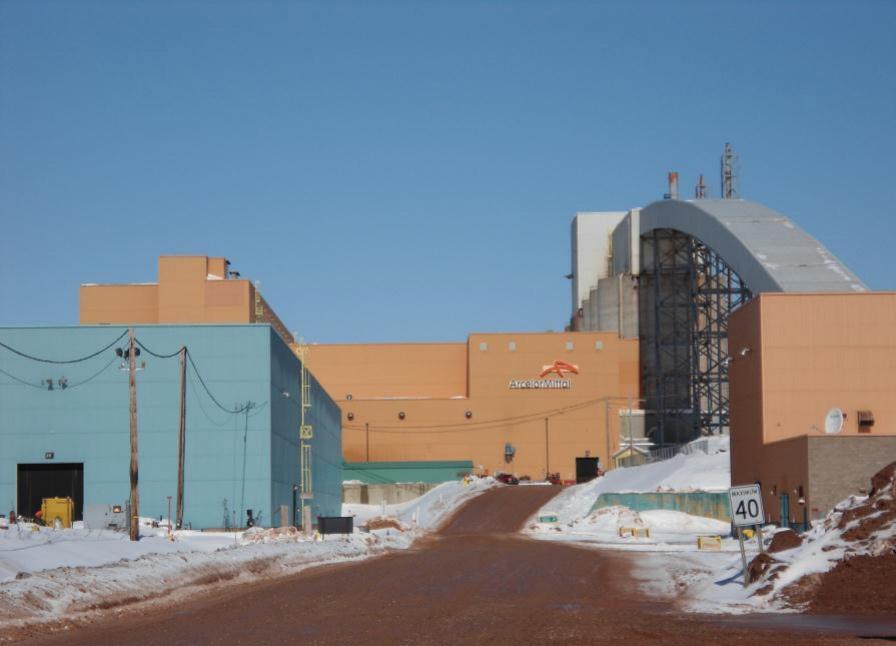 The Mary River Mine developed by Baffinland Iron Mine Corporation is a massive and unprecedented mining development for Nunavut (and the Arctic region in general). On the one hand, it represents a major opportunity for potential benefits to workers and their families, to Inuit communities and designated Inuit organizations, as well as to the territorial and federal governments. On the other hand, there are risks of negative impacts related to the environment, socio-economic conditions and human rights. Baffinland began exploration at Mary River in 2006. Between 2008-2013 Baffinland began early development work at mine site while impact review process and consultations are conducted by the Nunavut Impact Review Board (NIRB).

More from this channel: Baffinland Mine early development