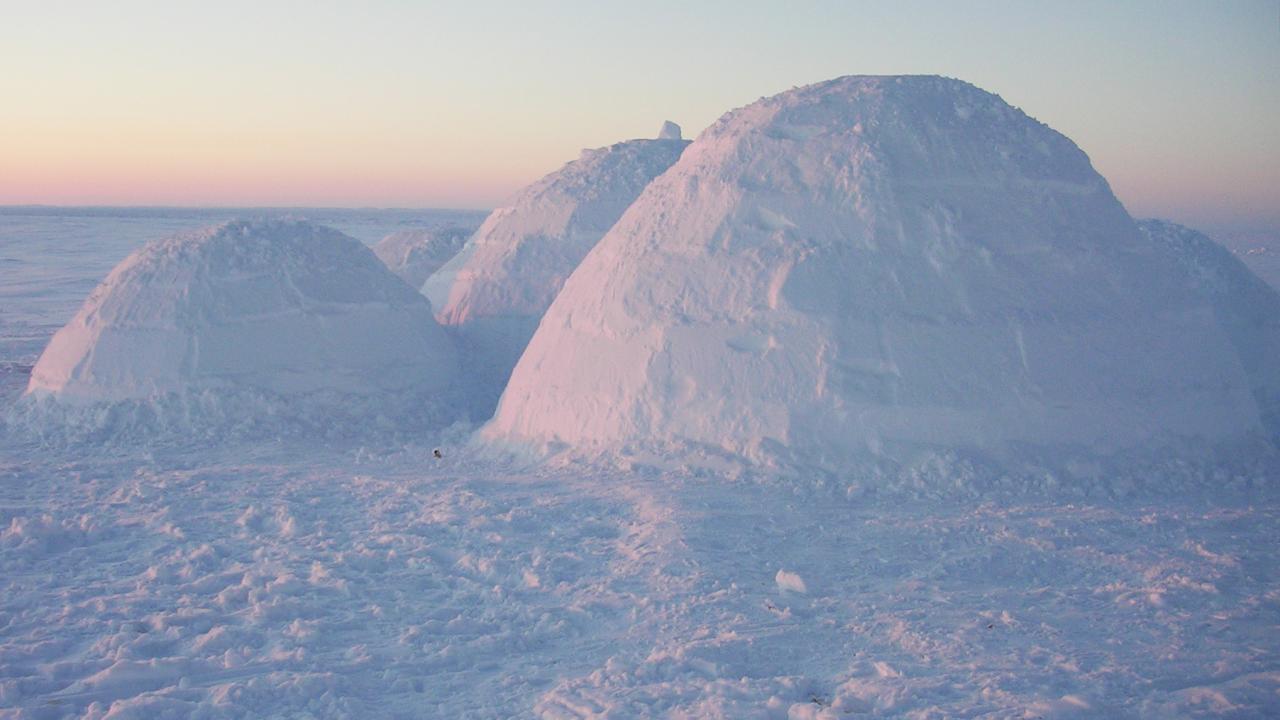 The Sami people, also spelled Sámi or Saami, are the indigenous people inhabiting the Arctic area of Sápmi, which today encompasses parts of far northern Norway, Sweden, Finland, the Kola Peninsula of Russia, and the border area between south and middle Sweden and Norway.

Sweden. Born 1973 in Kiruna, Sweden Liselotte now works fulltime as a filmmaker. She has an education in painting and arts from various schools in Sweden.

Norway. EALÁT is a Reindeer Herders Vulnerability Network Study and is a project that examines reindeer pastoralism in the light of climate change. Ealát is a Sámi word with a multi layered meaning. Ealát signifies 'Pasture', but related words Eallu means 'Herd' while Eallin means 'Life' in the Sámi language.

The Whisperers by David Kinsella.

“The whisperers“ is a North American co production creative auteur documentary, but made as a fiction film, from the award winning makers of Avatar, Alice in Wonderland, Lebanon and the Tree of Life. Directed particularly towards children and a family audience, and will be produced as a feature length and TV version film. “The whisperers” is the story of Ellen-Sara Sparrok Larsen, a 14 year old indigenous South Sami girl in Aarborte Norway, a unique character who stands in the middle of the progressive Norwegian society and the rich traditions of the South Sami culture.