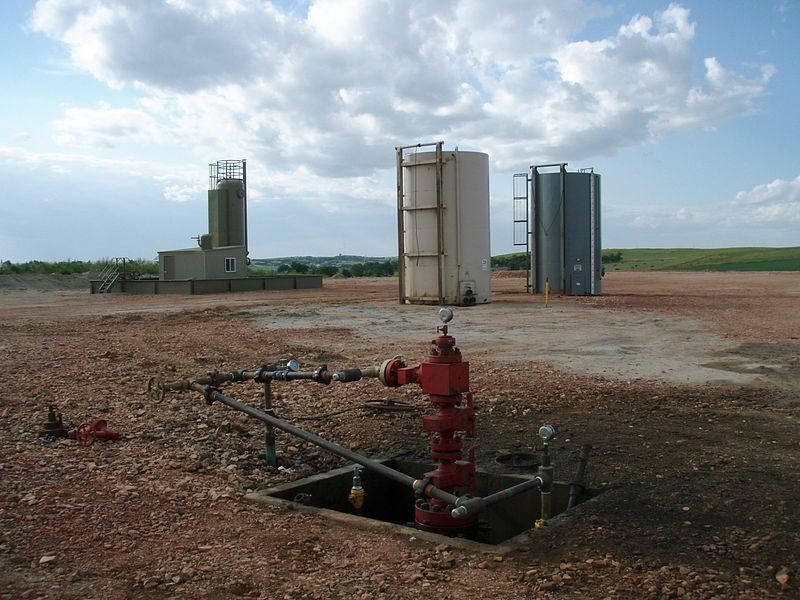 A group of about 25 protestors shut down Iqaluit’s Four Corners, the busiest intersection in Nunavut, in an Oct. 18 march supporting the Elsipogtog First Nation’s anti-fracking protests in New Brunswick.

A demonstration by the Elsipogtog First Nation against a Texas-based energy company, SWN Resources, which is proposing to use the controversial fracking method to extract shale gas in eastern New Brunswick led to violence and the arrest of 40 protesters Oct. 17.

Fracking, or hydraulic fracturing, is a technique used to extract natural gas or oil that is embedded within sedimentary rock like shale.

Water, sand and chemicals are mixed and injected into the bedrock at high pressures to create fractures that release the natural gas,

Five RCMP vehicles were set on fire and Molotov cocktails were reportedly thrown at RCMP officers during the New Brunswick protest, while the Elsipogtog First Nation alleged the RCMP mistreated many of the protesters.

That sparked a social media frenzy, and led to several dozen protests in support of Elsipogtog across Canada and the United States.

Protesters in Iqaluit carried signs denouncing fracking that read, “Frack you Harper” and “Nunavut needs legislation” as they marched down the middle of a foggy and cold fall day during rush hour.

“Our march moves away from the RCMP detachment in a symbolic way,” protest organizer Laakkuluk Williamson Bathory said.

“Rather than focusing on violence and racial tension, we will turn our attention to Elsipogtog’s assertive measure to peace, health and a safe environment,” she said.

RCMP lights were flashing as police redirected traffic around the Four Corners during Iqaluit’s rush hour, while the protesters marched two-by-two down Federal Road.

Williamson Bathory called this protest a “catalyst for things that are happening all across the country.”

“We’ve been a part of the Idle No More protest since it began and this is something that is a part of this entire movement for people to stand up to speak their views, to express their indigenous identities,” Williamson Bathory said.

“As a territory that is on all sorts of waters that could possibility have all sort of oil and gas development in the future, we need to be prepared to talk about what our connections to the land are.”

Aboriginal Affairs and Northern Development Canada says there is more than 14 trillion cubic feet of natural gas in the High Arctic based on a 1970 exploration, and the Arctic Islands are estimated to hold about 300 million barrels of oil.

Karliin Aariak walked down the street at the front of the line with Williamson Bathory with a sign that had the word “fracking” crossed out.

She thinks it’s about time Nunavut adopted laws to prevent fracking in Nunavut.

“We need to start discussions in Nunavut so that Nunavummiut won’t have to protest like the Elsipogtog protested against fracking,” Aariak said.

“So we want and [are] hoping for legislation, or to look at regulators around fracking in Nunavut — because discussions need to start now,” she said

“As we walk to the Nunavut Land Claims Agreement monument, let us all think about how we as a community can ensure our children and grandchildren will never have to worry about destroying our environment by fracking,” Williamson Bathory said.

“Nunavut needs anti-fracking legislation. It is up to us, the people, the community to make this happen.”

Taptuna said British Columbia and Alberta have used hydraulic fracturing to extract natural gas “for over 40 years without any environmental issues.”