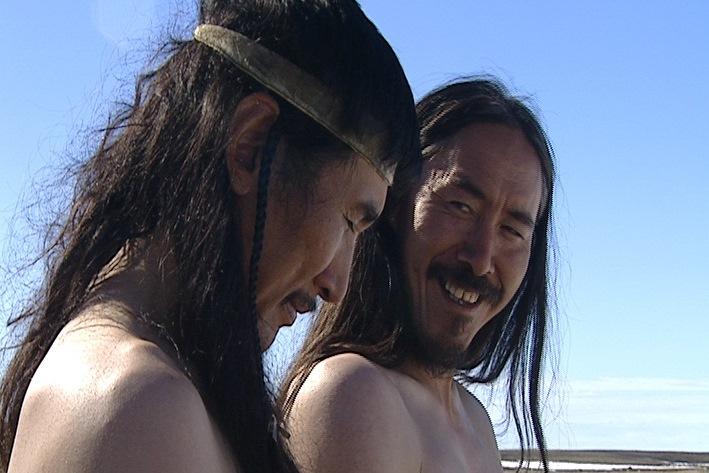 CLICK HERE to Watch ATANARJUAT and The Fast Runner Trilogy