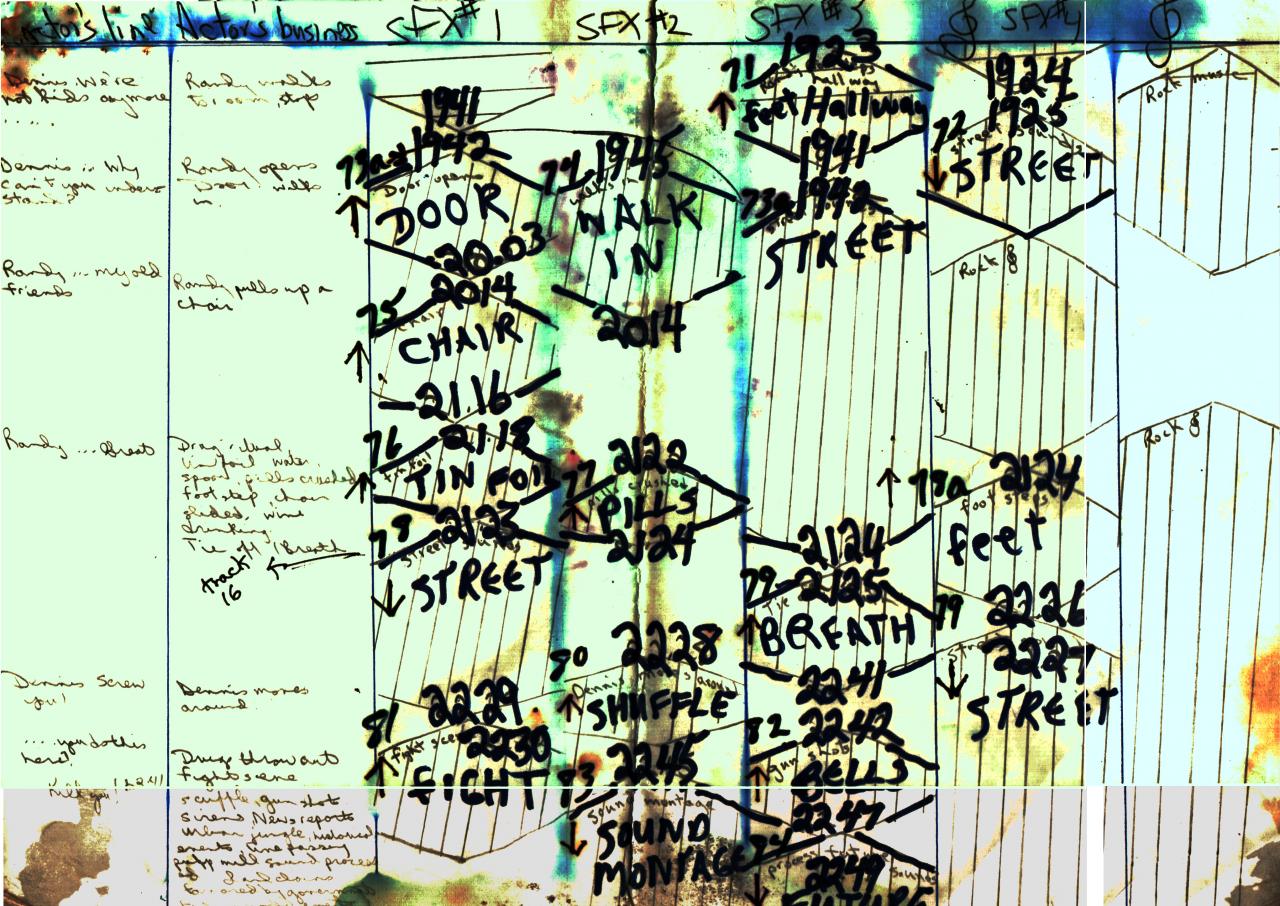 PREMISE: Young DENNIS GREEN is persuaded to join his schoolyard fellow students to join then in smoking some hash. This begins his torrid descent into the substance abusive world of The DownTown EastSide. Grown up and trained as a carver, he is pitted against an associate non-native childhood friend “Randy” who uses Dennis’s Auntie and Native friends for his avarious desires. Many years later, an older Dennis returns to Old Town to share with the new younger students, his downslide to prevent them from following the same path.

More from this channel: DAMMEDIA

Hi, thank you for downloading this radio play. The schematic mixing pages design is also on this site too. Donations can be made to any missing women's foundation, foundations pertaining to treatment centres and healing, wellness, and first nations educational systems.