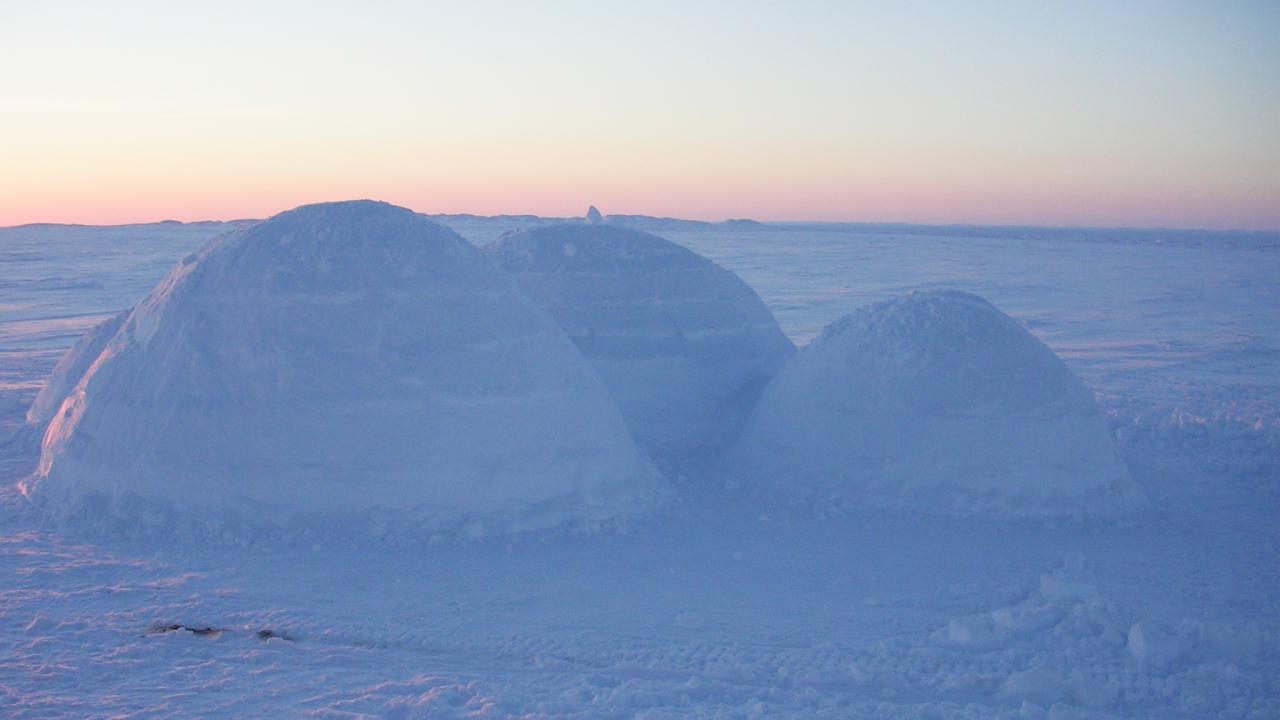 Integrated by many organizations in Latin America, CLACPI promotes community-based media, particularly video production, as a way to preserve and enhance indigenous cultures from their own point of view. Since 1985 CLACPI organizes Indigenous Film + Video Festivals about every two years. What makes this festival very special is that it is itinerant and international: México (1985 y 2006), Brazil (1987), Venezuela (1990), Peru (1992), Bolivia (1996 y 2008), Guatemala (1999), Wallmapu Chile (2004), Ecuador (2010) and Colombia (2012).

A selection of films presented in this festival provided by eleven media makers from different communities in Brazil, Mexico, Bolivia and Ecuador.

The complete story about IsumaTV's participation on the "10th International Film + Video Festival of the Indigenous People" organized by CLACPI and the CONAIE in Ecuador on October 2010. From IsumaTV's conference and workshop to the daily experiences.

Other indigenous and community-based productions from Latin America are available on IsumaTV:

(Video in the Villages) is an organization that provides video workshops for indigenous communities all over Brazil so they may have a voice of their own. The videos create dialogue between communities and with the outside world.

A feature film produced by the Wirrarika people. "The Marakate are guided by fire and feather… in their singing they will find the way… if there are no jicareros to provide the offerings to the sacred place, illness may come, or it may stop raining."

Documentary series about the traditional voyages and celebrations of the wirraritarie (indigenous culture from Mexico).

A channel created by David Alberto Hernández Palmar from the Wayuu Nation of Venezuela. A photographer, videomaker, program organizer and journalist. He has produced documentaries for broadcast in Europe for Deutsche Welle and Canal Arte and has worked collaboratively on documentaries on the Wayuu such as Dalia se va de Jepira (2006). Hernández Palmar has independently curated indigenous film programs in Venezuela and abroad.

An indigenous summit that took place in Colombia on 2010 to strengthen and consolidate the indigenous organizations coordination at a continental level.

A network that supports environment sustainability and human rights for the indigenous people of the Amazon in Peru.

This group seeks help to to protect its land, language and culture.

A social organization based in Uruguay that educates and produces community-based TV media. Their objective is to strengthen citizen's participation and community identity as tool for social transformation, expresion, dialogue and action, at a local and global level. They have different channels on IsumaTV: