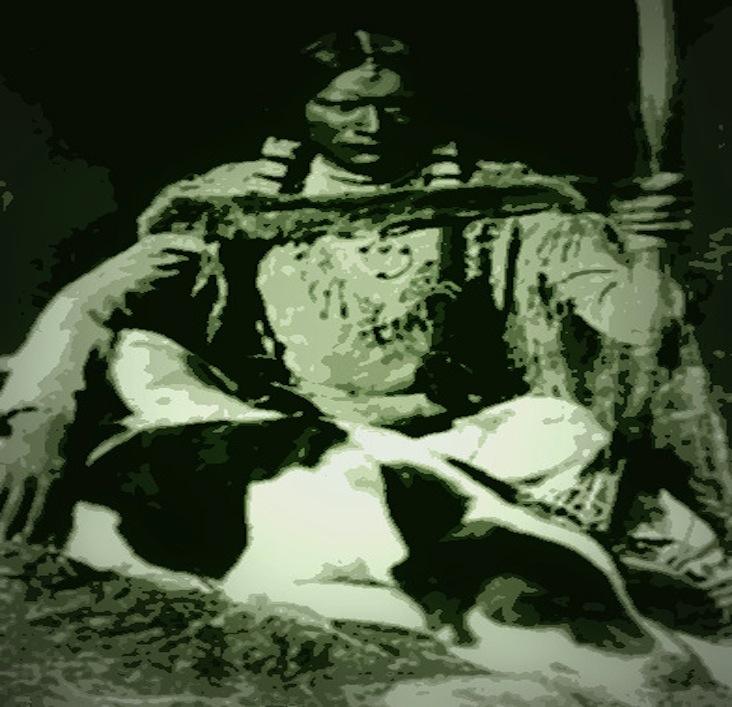 We are dedicated too, and would like to address the negative impact that "CIVILIZED MAN" has on the Animals Plants and Tribal Peoples - unconnected newly contacted and those who have been contacted in the last few hundred years.
Through the medium of art we are hoping to achieve a connection and communication between the natural world and the civilized world to better understand the desperate need for a symbiotic relation between the two.

Our ancestors understood the importance of a balance between human animals animals plants and our earth. As such, earth justice is a part of our struggle against colonialism, capitalism and imperialism.

One of the consequences of Euro-ameriKKKan conquest, colonization, and imperialism is the transformation of the earth into a commodity to be exploited for increased returns. This has propelled the massive exploitation of our natural resources, and forms the historical basis of the current disequilibrium between humans and nature. Furthermore, neoliberalism is only capable of promoting the interests of transnational corporations, and these have proven capable of possible destroying the planet in their insatiable quest for profit.(but on the other hand we also do know that the earth is capable of destroying civilized man as well) As with every crisis born from capitalism and imperialism, capitalists reap wealth in direct proportion to environmental degradation, animals and the so-called third-world or better yet, Tribal   peoples suffer from increasingly frequent catastrophic loss.
Only a continental evolutionary struggle can, and must, bring an end to the poisoning of the atmosphere, deforestation, contamination of the oceans, and the other causes of ecological destruction.
Only a collapse of the world economy can provide a socio-tribal system where the accumulation of wealth is not the driving force of society, but instead prioritizes life with dignity and FREEDOM. Through the re-construction of a society that values all life, we must turn back the damage to the earth, and prevent the further exploitation of our Mother.

The ideal tribal evolution would be:

(1) not take place all at once,
(2) work incrementally as people built off of each other’s ideas,
(3) be led by no one,
(4) not be initiated by any governmental, political, or religious body,
(5) have no target end-point,
(6) proceed according to no plan, and
(7) Reward supporters with reciprocal support

In this view, then, resistance to civilization takes on an antithetical character to the rigid, centralized and institutional forms of the fascist system. It becomes, in its character and operation, non-teleological, non-hierarchical, non-institutional, de-centralized, and organically organized. In short, it must be everything civilization is not.