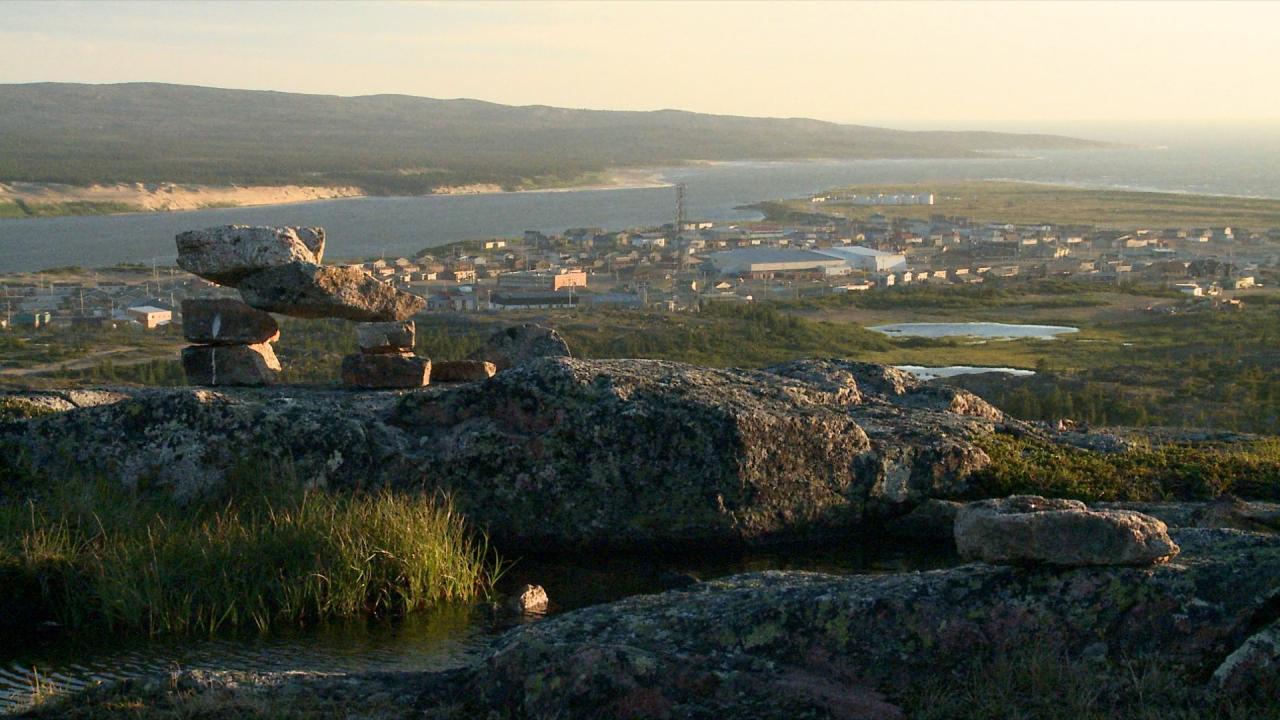 DID News Alert. June 8, 2012. The Extractive Industries Transparency Initiative (EITI) was created in 2003 in order to improve transparency and accountability in resource extraction sector. Countries who sign with the EITI promise to make ALL company payments and government revenues from oil, gas and mining visible to the public and available to verification. This is to protect citizens from conflict, poverty and corruption in the resource sector that has plagued much of the developing world. This initiative makes it difficult for companies to make hidden payments, and confidential under-the-table deals to certain parties or individuals of interest. The general aim of the EITI is simply to “strengthen governance by improving transparency and accountability in the extractives sector.” This means enforcing the publication of how much governments receive from resource companies on a federal, but also on a municipal level, where corruption is sometimes more frequent.

So far there are 13 compliant countries, meaning countries that are at the moment enforcing the EITI. There are 21 other countries that are working with EITI in the process of becoming compliant countries, but many more that will soon join. According to their website, this means that at the moment roughly half a billion people are protected by the EITI, and now have access to information on the revenues and payments of their country’s resource sector. This is a big leap in human rights and economic development.

The EITI believes that a continual effort to increase transparency and accountability is something every citizen should demand from their government. As they say in their Principles and Criteria, “We believe in the principle and practice of accountability by government to all citizens for the stewardship of revenue streams and public expenditure” and that “management of natural resource wealth for the benefit of a country’s citizens is in the domain of sovereign governments to be exercised in the interests of their national development.”

So far Norway is the only wealthy, first world country that is enforcing the EITI domestically. The United States have recently declared that they will start implementing the EITI domestically but these will be the only two First World nations to do this. There are many countries that are “supporting governments.” According to eiti.org, these countries “provide political, technical and financial support to the initiative.” Some of these countries include Australia, Belgium, Denmark, Germany, Finland, France, The Netherlands, Spain, Sweden, The United Kingdom, Norway, The United States, and Canada.

But it seems somewhat odd, if not hypocritical, for a country to support such a groundbreaking initiative internationally but not domestically. This idea that poor countries need the EITI in order to root out corruption reflects the belief by many First World countries that these issues simply are not relevant in their own developed economies; an act by First World governments that appears to criticize developing countries for problems they refuse to address in their own countries. As a result, many observers have criticized “supportive governments” of praising the EITI for improving conditions in other countries, all the while ignoring the need for such regulation in their own borders.

Canada’s EITI brochure claims that, “Canadian participation in the EITI involves roles for the Federal Government, or companies operating overseas, and for civil society. Canada participates in the EITI in recognition of the potential development benefits it can bring to resource-rich developing countries, and because of the importance Canadians attach to transparency.” Minister of Finance Jim Flaherty has stated that the EITI represents “principles Canada supports” and that Canada intends “to play a leading role in ensuring that citizens, not just governments or foreign companies, share in their nation's prosperity." Josée Verner, ex-minister of intergovernmental affairs, praised the initiative saying that the EITI allowed “citizens to demand greater accountability from their governments." Steven Harper has publicly endorsed the initiative, and millions of taxpayer dollars have been put into Canada’s financial support of the EITI.

Yet the Canadian government has taken no steps to implement the EITI at home. Natural Resource Canada argues this would be unnecessary, claiming that their transparency standards are already high enough and that implementing the EITI domestically would be “detrimental to the vitality of the EITI.” Does Ottawa really believe that corruption in the resource sector is not an issue in Canada? For most of the provinces, the level of corruption is quite low according to an extensive survey of mining companies recently conducted by the Fraser Institute. However, the Northwest Territories had a corruption level of 16%, while Nunavut had a level of about 11%. Alberta, Quebec and British Columbia all had levels near 8%. While this is low compared to most developing countries, these levels are still higher than all other high-income nations (except Spain at 17%). They are much higher than the United States, Norway, Australia, and the Netherlands, all countries who have made a promise to implement the EITI domestically.

If the Canadian government attaches so much value to transparency, would it not make sense to implement an initiative to help combat this corruption problem at home? The conservative government takes pride in saying that Canada is one of the world leaders in the resource extraction sector. Yet with Canadian companies getting a lot of negative attention in the past few years abroad (Blackfire Exploration and the controversy over the murder of Mariano Abarca in Mexico, the fining of Niko Resources over accusations of hundreds millions of dollars of fraud in Bangladesh, the SNC-Lavalin scandal in India and Libya, to name a few) it seems as though Canada really could use a boost in the realm of public image. Supporting the EITI internationally in words and donations is a good first step, but ignoring the same issue of corruption inside one’s own borders is a double standard that is hard to defend. In September 2011, former British Secretary for International Development and head of the EITI Clare Short came to Ottawa to try to convince the Harper government to implement the EITI agreement in Canada. She cited other developed First World nations making the transition. She hoped Canada would take this chance to become once again a “beacon” of hope for development issues.

With new development projects planned for Nunavut involving billions of dollars and some of the world’s largest transnational corporations EITI strongly recommends that Canadians – and Inuit – know exactly where the money is going. What payments are promised to the Government of Canada from Baffinland and other mining companies? What payments are promised to the Government of Nunavut? What payments are other parties of interest receiving now or promised in the future once the development goes ahead? EITI is designed to make any possible conflict of interest visible to everyone. Financial “confidentiality” is now against the rules of the international community.