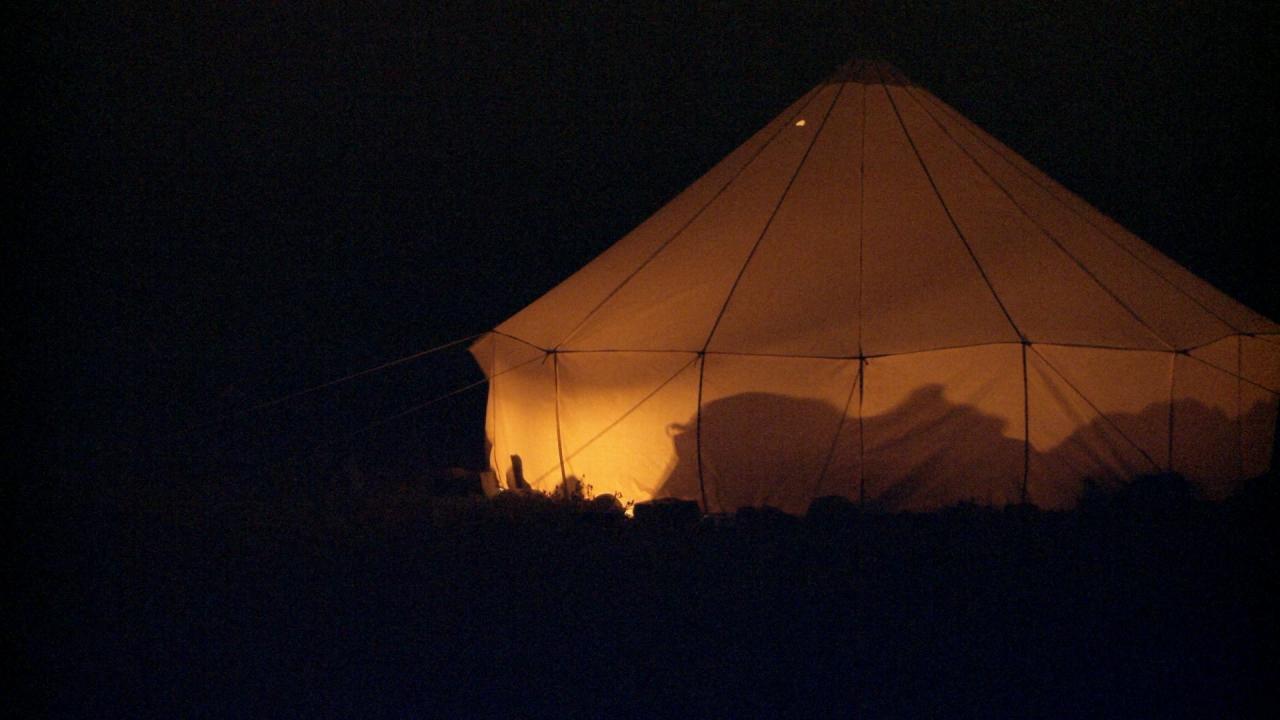 06 December, 2011 – Ottawa, Canada – The Inuit Circumpolar Council (ICC), representing Inuit from Greenland, Canada, Alaska, and Chukotka, Russia, released a document today addressed to global leaders assembled for the United Nations Framework Convention on Climate Change meetings in Durban. The Inuit Call to Global Leaders highlights the importance of strong commitments from developed nations, and calls on global leaders not to abandon the commitments that they made under the Kyoto protocol.

The Inuit Arctic homeland has been at the epicenter of climate change. In 2011 scientists and Inuit documented accelerating melting of the Greenland ice sheet and unprecedented levels of sea ice loss, posing risks for Inuit subsistence. Thawing permafrost is destabilizing roads and houses and releasing methane, which contributes to the greenhouse effect. Aqqaluk Lynge, Chair of ICC, emphasized the importance of the strong emission reduction commitments from global leaders. “The Arctic is warming faster than any other inhabited region on earth, and Inuit are struggling to adapt to the changes we are seeing,” he said. “Without strong commitments from global leaders, Arctic warming will continue to accelerate. This is not the time to back away from Kyoto.”

Kirt Ejesiak, Vice President of ICC-Canada, also emphasized the need for strong emission reduction commitments at Durban. “Since those initial Kyoto pledges, melting Arctic snow and ice have demonstrated that climate change is real, and it’s happening now. At the end of the day, the future of the Arctic depends on adopting an ambitious, binding agreement to limit global emissions and keep global temperature rise below 2 degrees.”

The Inuit Call to Action also highlights five key issues of significance to Inuit, including recognizing the role of the Arctic in sustaining global processes; supporting the integration of Inuit knowledge in global change assessments; assisting Inuit and indigenous peoples with adaptation; recognizing and respecting Inuit rights and sovereignty in all decision-making processes; and acknowledging the Arctic Council as a model for cooperation between states and indigenous peoples.

More from this channel: Siila