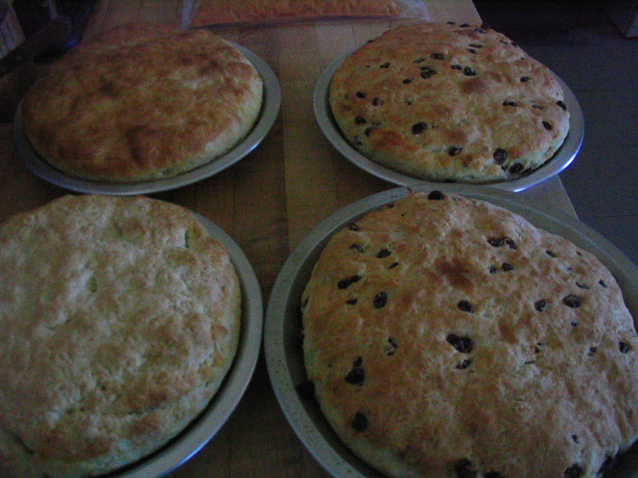 Time works strangely in the Arctic. Minute by minute, it seems to crawl (especially when you're standing out on the tundra, waiting for a take to finish). But the weeks are zooming by. As another Monday rolls around, I realise that we're almost halfway through the shoot - and I still feel like I've only just arrived.

Another big scene is being shot today: the first visit of Knud Rasmussen to the shaman Aua's Snow Palace. A steaming hot feast of walrus stew has been prepared for the occasion - but sadly, I'm not allowed to try it. The set is full of actors and extras; there's no room for observers.

So today, I'm going to write about the various places around the set that you normally never hear about.

As you come out of the Igloo Snow Palace, the first thing you see is a pair of pop-up tents, pitched right outside. These are spaces for the cast and crew to get warm between takes (warmth being a relative concept, of course). In breaks, everyone floods out of the igloos for smokes, snacks, or just to stamp their feet on the ground.

Unit Manager Francis Choquette presides over these tents with stern good humour, dispensing coffee and frozen sandwiches, as well as tales of blizzards and walrus hunts. By a system of walkie-talkies, he regulates the traffic in these parts. No skidoos come near the Snow Palace without his say-so; no-one even walks outside the set during shooting, because the microphones pick up every sound.

Further away, well out of earshot, there's a sturdy canvas catering tent, with a plywood frame. There's an actual heater here, and naphtha stoves, and non-stop coffee. It's warm and comfortable inside. Everyone has a mug with their name on it.

Jacques Boulanger is lord of this domain; he's in charge of catering. Jacques spent much of March cooking up great batches of food that he then bulk-froze; these meals are what we now eat at the end of every day. It's great stuff: everyone loves the caribou stew, the pasta, the green vegetables. (Vegetables! In the Arctic! How does he do it?)

Some of Jacques' finer touches are more controversial. The plate of blue cheese is largely shunned; trying it for the first time, Elijah Kunuk compared it unfavourably to rotten walrus. (Which makes me desperate to sample some rotten walrus - though nothing I'll eat here can compare with certain tales I've heard about Icelandic peed-on shark.)

When the set is closed, I spend quite a few hours in the catering tent, shooting the breeze. Gilles Choquette (17 year-old son of Francis) tells me about his love of Jimi Hendrix and Pink Floyd. Kenneth Rasmussen plays a CD of Greenlandic hip-hop. I read my current book: Susan Swan's brilliant short story collection, 'Stupid Boys Are Good To Relax With'. (People in the tent are intrigued by the title: the girls generally agree that it's true; the boys are mystified.)

But everything comes to a standstill when the walkie-talkies crackle and buzz into life.