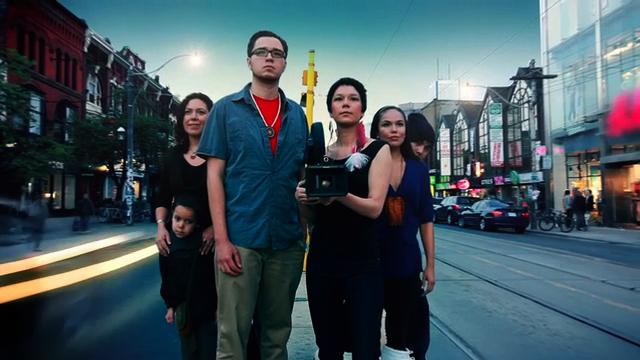 STAY TUNED! SUNDAY, OCT 23 at 7PM: imagineNATIVE presents the World Premiere and Closing Night film, WAPOS BAY: LONG GOODBYES right here on ISUMA.TV simultaneously as it is screened at the Festival in Toronto! Be a part of the screening’s Question and Answer period by Skyping in questions about the film to skype name: imaginenative, and if selected, we will connect you via video skype (Skype username: imaginenative) into the theatre to ask the question yourself to the filmmakers! Both screening and Q&A will be streamed back onto Isuma.TV