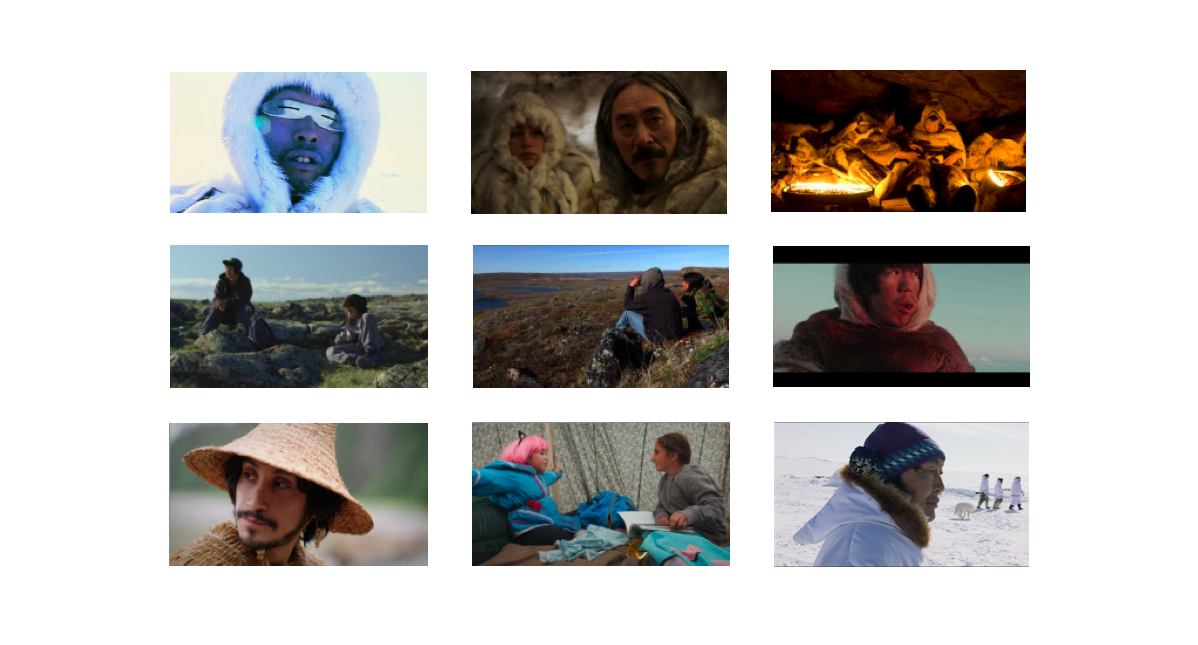 Isuma on Itunes – in progress SPRING 2019

In this UN Year of Indigenous Languages, Isuma opens the door to other Indigenous language producers that wish to be distributed on worldwide platforms. If you are interested in learning more, please contact us at distribution@isuma.tv