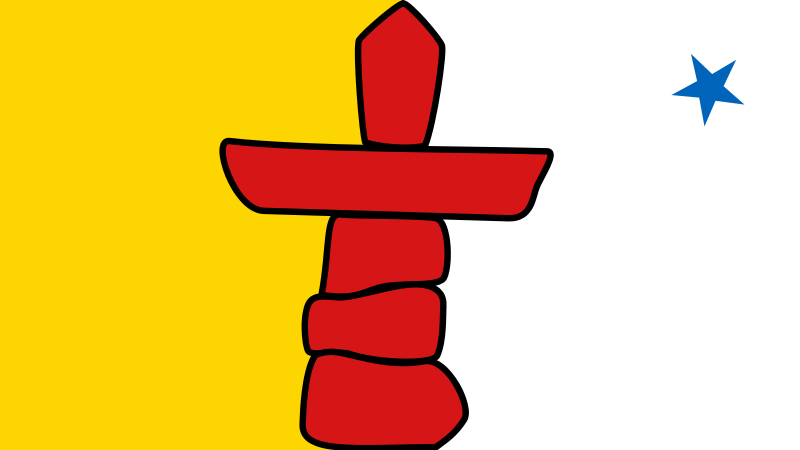 Nunavut, Canada's youngest territory, is getting impatient for the federal government to hand the jurisdiction province-like control over its land and resources, saying the intense international focus on the region makes a handover all the more urgent.

Prime Minister Stephen Harper got an earful from Nunavut Premier Eva Aariak on the topic when he stopped in Rankin Inlet on Thursday on his annual summer tour of Northern Canada.

"I find things are moving very, very slowly," Ms. Aariak told reporters. "I am getting more and more concerned about the fact that the start of devolution negotiations is taking longer than expected."

Nunavut came into being in 1999 when it was split from the Northwest Territories, but the federal government has retained control over some powers traditionally exercised by provinces.

The Northwest Territories inked a consensus agreement with Ottawa in June that would transfer decision-making authority over Crown land, water and natural resources to the territorial government and aboriginal groups, as well as a share of royalties paid by companies that extract minerals or energy.

Sparsely populated Nunavut, where more than 31,000 people live, wants a similar arrangement. "Nunavut is the last remaining jurisdiction to have decisions about its land and resources made by ministers in Ottawa," Ms. Aariak said.

Mining projects dot Nunavut, but the expectation is that devolution, or this power transfer, could spur more development, as it is expected to do in neighbouring NWT.

The Northwest Passage – the sea route connecting the Atlantic and Pacific oceans – runs through Nunavut and melting ice is making it easier for shipping through the Arctic archipelago. This also increases the risk of environmentally damaging marine disasters in the area.

"The world is looking at Nunavut and the Arctic," Ms. Aariak said. "Resource development is happening and the shipping season is getting longer and longer due to changes in sea-ice conditions."

The Prime Minister's Office did not publicly discuss the meeting between Mr. Harper and Ms. Aariak, but the Premier released a statement on Thursday saying the Conservative Leader told her that Ottawa "would be ready to engage in substantive negotiations before 2014." However, the Premier's Office later changed the statement, eliminating this phrase and instead saying the Nunavut leader was "pleased that Prime Minister Harper once again confirmed his support for devolution."

Mr. Harper is nearing the end of his annual summer tour of the Arctic.

While in Rankin Inlet, a hamlet on northwestern Hudson Bay, he announced funds to finish mapping the geology of the Canadian North, a project expected to take until 2020 and generate data that will be used by companies to uncover more energy and mineral wealth in the area.

The $100-million will help fund a geological mapping program that creates more detailed surveys of what lies beneath the ground in Arctic and sub-Arctic Canada. It will help identify areas of high potential for gold, nickel, rare metals, base metals and diamonds.

The prospecting industry estimates that the mapping will generate at least $500-million in exploration efforts by private companies.

"Our investment will continue to unlock the full economic, mineral and energy potential of the region, while generating new government revenues, private-sector investment and jobs," Mr. Harper said.

The Geo-Mapping for Energy and Minerals (GEM) program was launched in 2008.