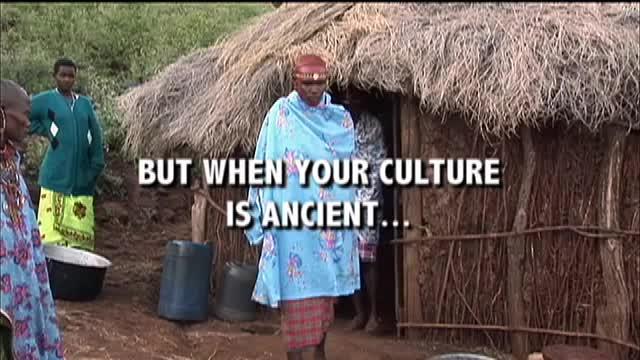 This is a compilation of film trailers from the 2008 Santa Fe Film Festival Program.