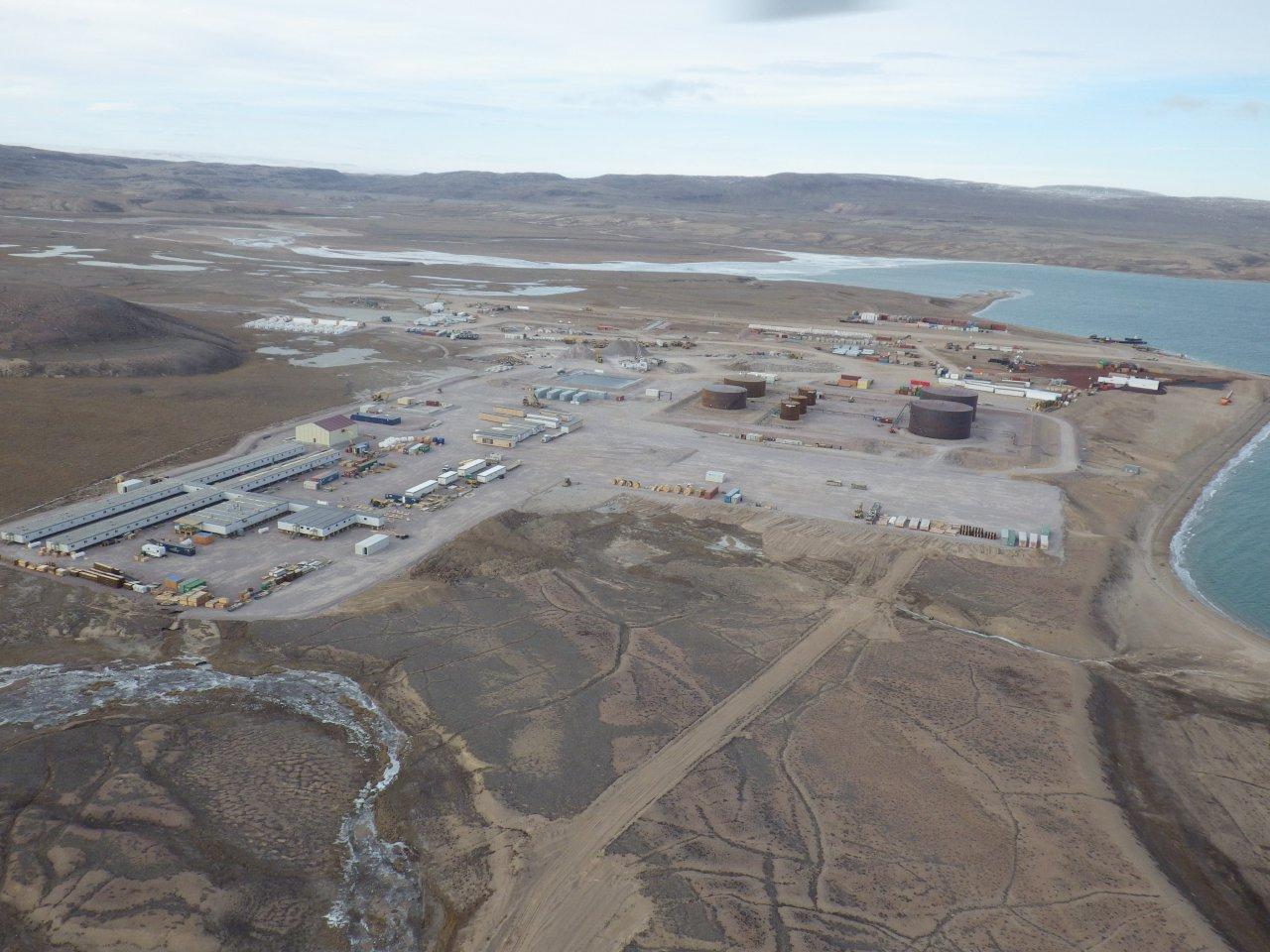 Baffinland says it will begin stockpiling iron ore at the site this summer or fall, and start shipping it in the open water season of 2015.

Baffinland Iron Mines Corporation could begin its first phase of extracting ore from the Mary River mine site this summer.

The scaled-down version of the iron mine on North Baffin Island got its final approval from Minister of Aboriginal Affairs and Northern Development Bernard Valcourt last week, following recommendations from the Nunavut Impact Review Board.

NIRB plans to hold a final workshop by conference call mid-May to prepare a project certificate, which will outline the terms and conditions, and the agencies responsible for them, that the mine will have to meet in order to keep operating.

Greg Missal, vice-president of corporate affairs with Baffinland, said the company was pleased with the final terms and conditions imposed on the mine and will start mining iron ore at the site this summer or fall.

“It’ll start to be trucked up to Milne Inlet and it’ll be ready to be loaded onto ships during the open water season of 2015.”

The dock that will carry that ore on to ships is now being designed and engineered.

Missal said that dock will determine the precise number of ships needed to move the ore.

Baffinland plans to ship 3.5-million tonnes of ore per year through Milne Inlet, using ships that carry between 70,000 and 90,000 tonnes. They expect to use about 55 ships during the open water season, in addition to ships carrying sealift supplies and fuel.

Missal said they plan to use dust suppression techniques to monitor and control dust from the road that will carry the ore to port.

The company will also consider providing compensation to hunters affected by changes to wildlife, in partnership with the Qikiqtani Inuit Association, which signed an Inuit Impact and Benefit Agreement with the company last fall.

The life of the mine is expected to be more than 20 years for the first deposit.