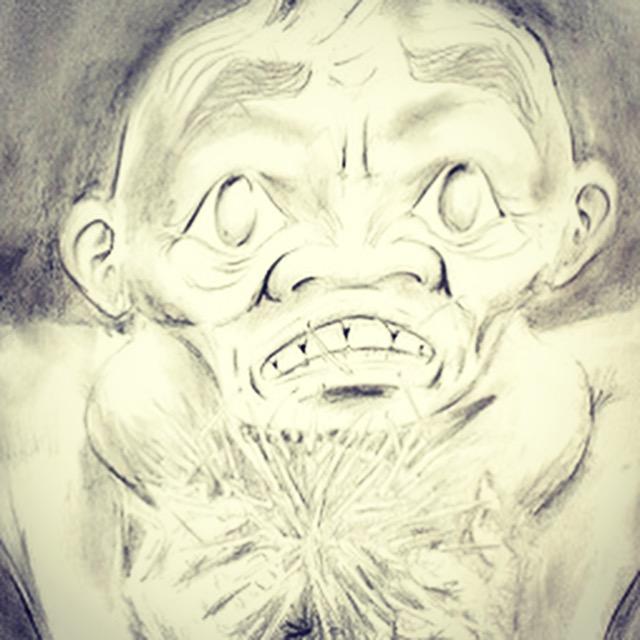 CHARACTER BIOS
All characters are Haida and will speak in either Skidegate or Massett Haida.

**We would happily cast families as a whole. Please let us know if you and your family would like to audition together.

Principle Roles
S-KWA [Gender: Male] [Age 24-40]
Serious, strong and quiet. loyal, and kind but deep in him he caries a resentment towards those who are more free than he.

N-HLAAYAA [Gender: Female] [Age 24-35]
Wife of Kwa and mother of Gaas, Hlaayaa is wise, caring and a nurturer.

Speaking Roles
S-GAAS [Gender: Male] [Age 7-10]
Son of Hlaayaa. Earnest, sweet and curious. Fixated on food. Stuck in the middle of an adult tug of war

N-KWA’S FATHER [Gender: Male] [Age 50-60]
Very much ready to laugh, much like Kwa. A hardworker. He becomes more solemn and troubled by loss after the tragedy.

S-SGAAMGID [Gender: Male] [Age: 13-15]
The nephew of Kwa who very much looks up to his Gaagi. He is on the cusp of manhood, but also still a kid. He can be awkward and romantic. He seeks approval of adults and his love interest, Sk’ayuu.

S-DAASJAADEE [Gender: Female] [Age 40s]
The Auntie who is flirtatious and likes to tease Adiits’ii. On a deeper level, she is observant, and knows when a bit of humour would be useful to dispel an uncomfortable situation.

S-EAGLE CHILD [Gender: Female or Male] [Age: 5-7]
wide eyed and a sponge for what is happening around him/her

Principle Role
N-ADIITS’II/GAAGHID [Gender: Male] [Age: 20-30]
Adiits’ii is cocky and self assured which leads him to be a little reckless. But with his charm he is loved by all. Confidence exudes from him. He undergoes transformation into Gaagiid and becomes wild.

Speaking Roles
N-SK’AAYUU [Gender: Female] [Age 13-17]
Adiits’ii’s younger sister, who goes through the transformation from a child to a level of maturity throughout the year in the film.

S-TS’INII [Gender: Male] [Age: 60s-70s]
Ts’inii is the watcher. He observes the progress of Adiits’ii and the other villagers. a man of few words, nonetheless, he is a knowledge holder.

N-NAANII 1 [Gender: Female] [Age: 60s-70s]
Both Naaniis have a good sense of humour, although they do get cranky when the stress levels are high. They work at keeping the peace of the camp and give instruction when it is needed.

N-NAANII 2 [Gender: Female] [Age: 60s-70s]
Both Naaniis have a good sense of humour, although they do get cranky when the stress levels are high. They work at keeping the peace of the camp and give instruction when it is needed.

N-TLUUJAAD [Gender: Female] [Age 18-21]
A little uncertain, she spends a lot of time with the older ladies, and is never quite sure what the appropriate action is. The way they tease her doesn’t help her state of mind. She is clairvoyant and is pregnant in the second year.

S-ADIITS’II’S FATHER [Gender: Male] [Age: 45-55]
Serious but with eyes that like to tease until he becomes stricken with grief.

N-ADIITS’II’S MOTHER, mid-forties, as above