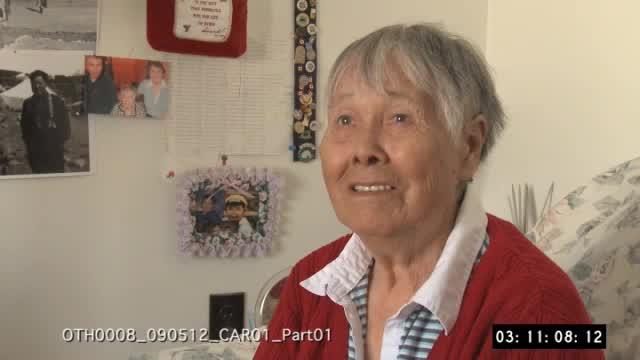 This channel is made up of the raw footage from the Our Traditional Homeland Documentary.