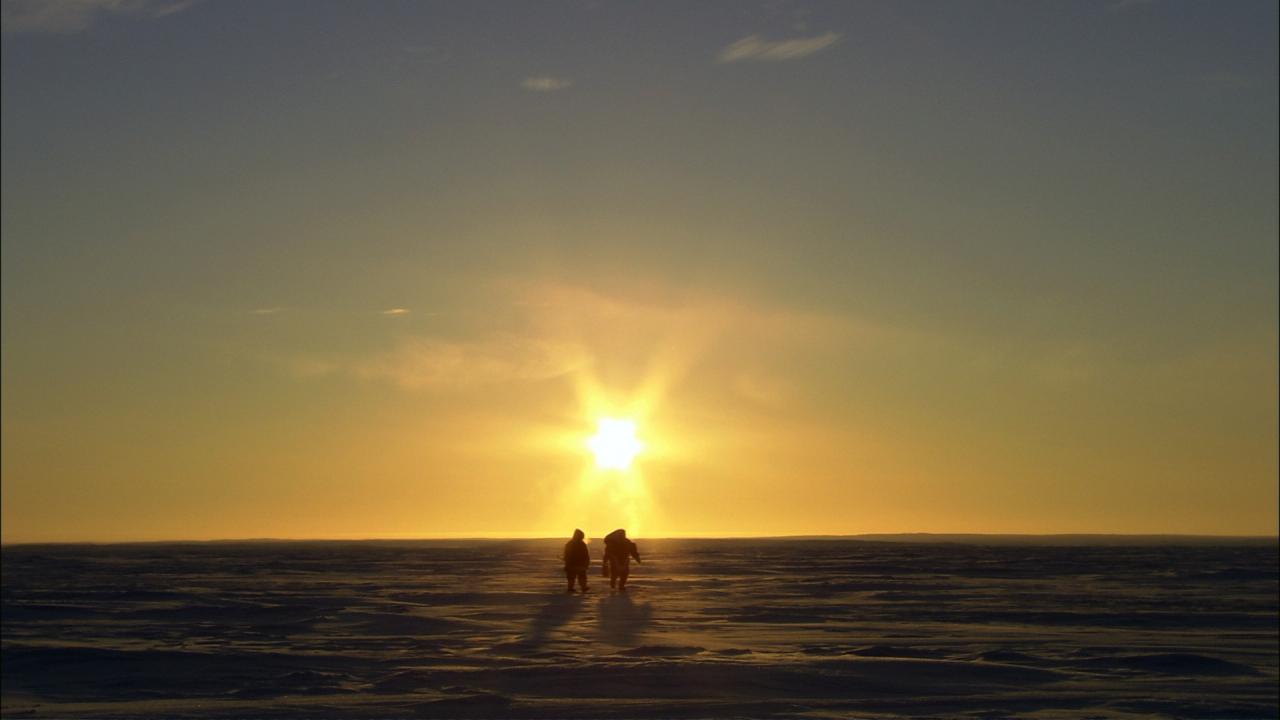 Sing it out for the world to hear!

This is what mentors in traditional Inuit culture would do when a protégé succeeded and it what Sivummut: Going Forward does in six episodes that celebrate the triumphs of Inuit leaders in the arts, sports, the environment, health care, and education.

Come with us and sing the praises of these inspiring women and men throughout this documentary series scheduled to air on APTN in 2014.

The Uluit: Champions of the North

Mothers, daughters, sisters and friends bonded by a sport they love and a way of life they cherish.

Filmed over the course of a year in Inukjuak, Nunavik, in northern Quebec, this character-driven documentary series follows The Uluit –an Inuit female hockey team– on their way to win the 2010 Great Whale Hockey Cup.

The emotional story of these extraordinary daughters, mothers, grandmothers and friends represents the pillars of strength that unites their community: Teachers, midwives, social workers, students, they embrace modern life in an isolated world not without its disheartening challenges, while searching for glory on the ice.

This five-part documentary series was co-produced with Rotating Planet Productions and airs on APTN.