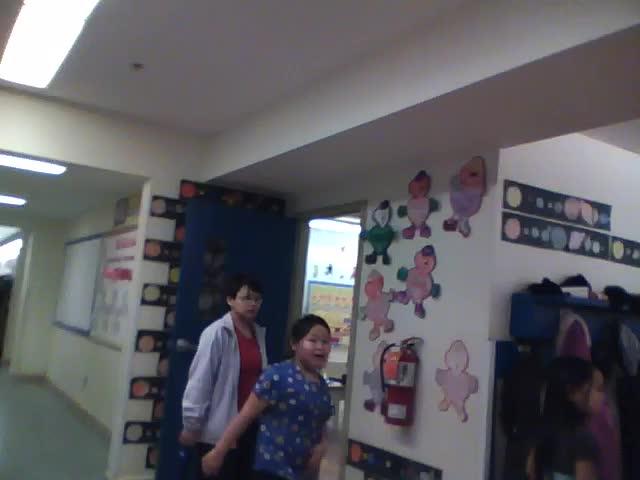 At the elementary school, sixth grade students watched the film Maana (a video about climate change made by the Inuit circus collective Artcirq) from the Inuit Culture Education site and learned about the climate change situation in the Arctic. After watching the film, the teacher developed some activities and gave each of the students an ipod. The students shot a small video of what they understood of the lesson and made some contributions to the subject from their own point of view. Students were really receptive to the video and the use of internet technology as well as the fact of having the ipods to record their own perspective.