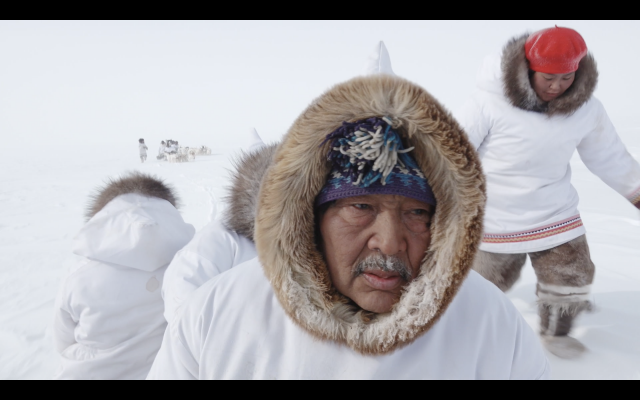 One Day in the Life of Noah Piugattuk is based on an original story idea and discussions between Norman Cohn and Zacharias Kunuk. The script was written first in English for the purpose of getting it financed; once financed, an Inuktitut team of writers led by Zacharias Kunuk and Lucy Tulugarjuk created an Inuktitut dialogue script for the actors to learn before the film was made; then during the shooting the actors improvised most of their dialogue and a lot of scenes were changed, added or dropped on the set; then Lucy Tulugarjuk transcribed the “final” Inuktitut version of the script from the actual finished edited dialogue and film that appears on the screen. 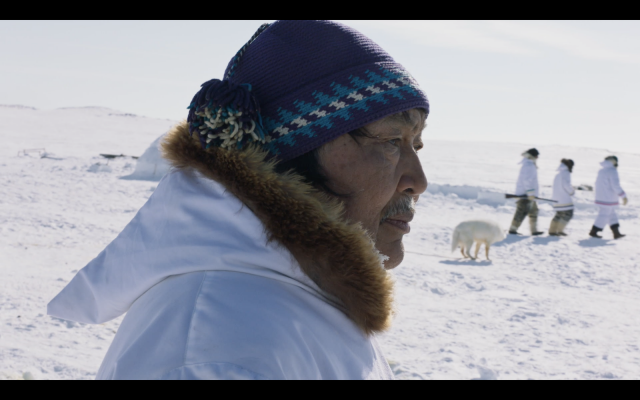