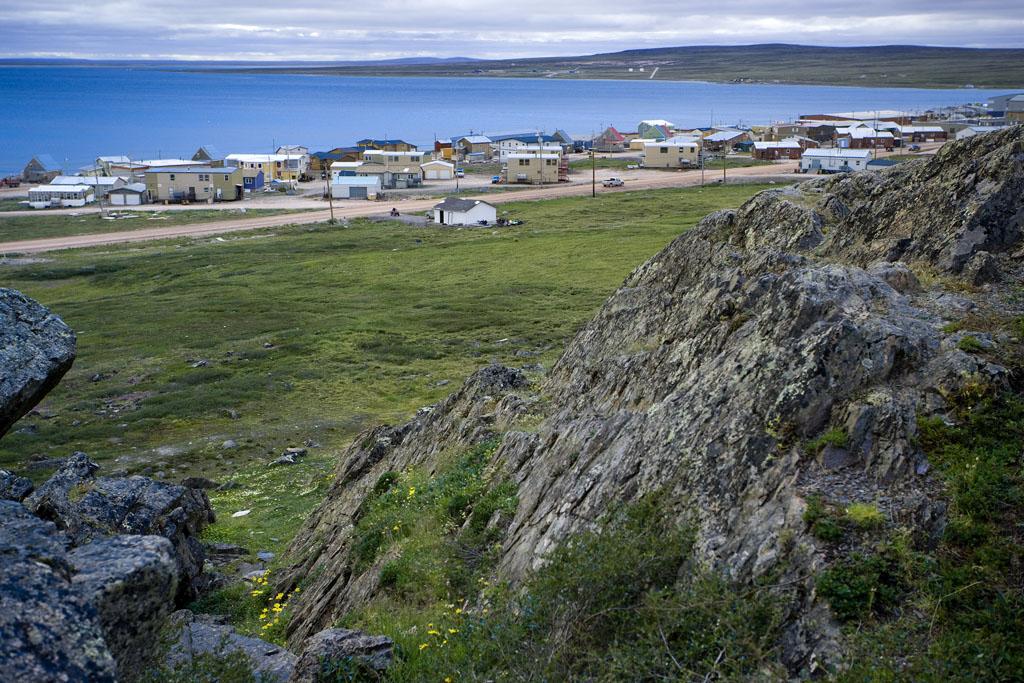 BAKER LAKE  -  AREVA Resources Canada has received further direction on what to address in the Final Environmental Impact Statement for its proposed uranium project near Baker Lake.

The Nunavut Impact Review Board set out an additional 25 requirements in a report released July 5.

The suggestions are based on information that came as a result of the technical meetings held in June.

At the time, the NIRB met with people in communities across the Kivalliq region.

The board also met with organizations such as the Beverly and Qamanirjuaq Caribou Management Board, the Canadian Nuclear Safety Commission and Baker Lake Hunters and Trappers.

The proposed Kiggavik project would see an estimated 51,000 tonnes of uranium mined from a location 80 km west of Baker Lake.

The mine site is estimated to have an operation life of 12 years.

The additional requirements AREVA will have to address in its FEIS include:

The impacted parties will then have a chance to present final written submissions and the company will be given time to respond.

The final hearing will be scheduled at a later date, likely for 2015.

"At this time, the board is not in a position to schedule the date of the final hearing as it is highly dependent on the actual date of the filing and acceptance of a complete FEIS submission," the NIRB stated in its report, adding the meeting will not take place in May or June given that many community members are expected to be out on the land.

Baker Lake has been selected as the location for the hearing, although representatives from each of the potentially affected communities will have an opportunity to participate.

In the meantime, the board is encouraging AREVA to meet with people in communities across the region.

The report stated the information sessions should address the questions raised during the community roundtables and provide an overview of how the key conclusions in the FEIS were reached.