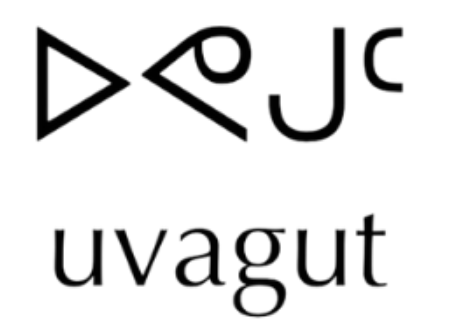 Location: Anywhere in Canada (production team is Montréal based)

Hours: full-time (some evenings and weekends, depending on programming schedule)

Uvagut TV is looking for a full-time Live Producer who will be responsible for overall management of all Uvagut live productions. Working remotely with teams in Nunavut and across Canada and in-person with our team in Montréal, the Live Producer will act as a producer and director of individual live shows.

Live cultural, current affairs, public access and special event programming is a central component of Uvagut TV’s broadcast schedule. We are also committed to training community partners in live production techniques to facilitate the participation of a greater number of communities who are empowered to select, frame and present their own stories.

In collaboration with the Uvagut TV team, the Live Producer will be responsible for expanding Uvagut TV’s roster of live productions, and developing an integrated look & feel for live shows. The Live Producer will plan shows in collaboration with program hosts, supervise research, ensure guests are available and prepared, support the technical team (especially the studio operator), coordinate technical staff (camera people, online studio operator, etc.), and manage technical tests and rehearsals. The Live Producer is expected to manage cashflow and budgets, and complete project reporting and administration tasks.

Other duties and responsibilities include:

We are looking for someone with live television, online live streaming, video blogging, and/or other related video production experience. We want someone with strong ideas, both organizational and creative, to grow and define the look and feel our live productions. The applicant should have knowledge of Inuit culture. A compensation package will be set based on the successful applicant’s level of experience.

If this opportunity interests you please send a current resume, with links to previous work if available, and a cover letter by end-of-day Friday July 23, 2021 to Cecilia at cecilia@isuma.tv. Thank you for your time, but only short listed candidates will be contacted for an interview.