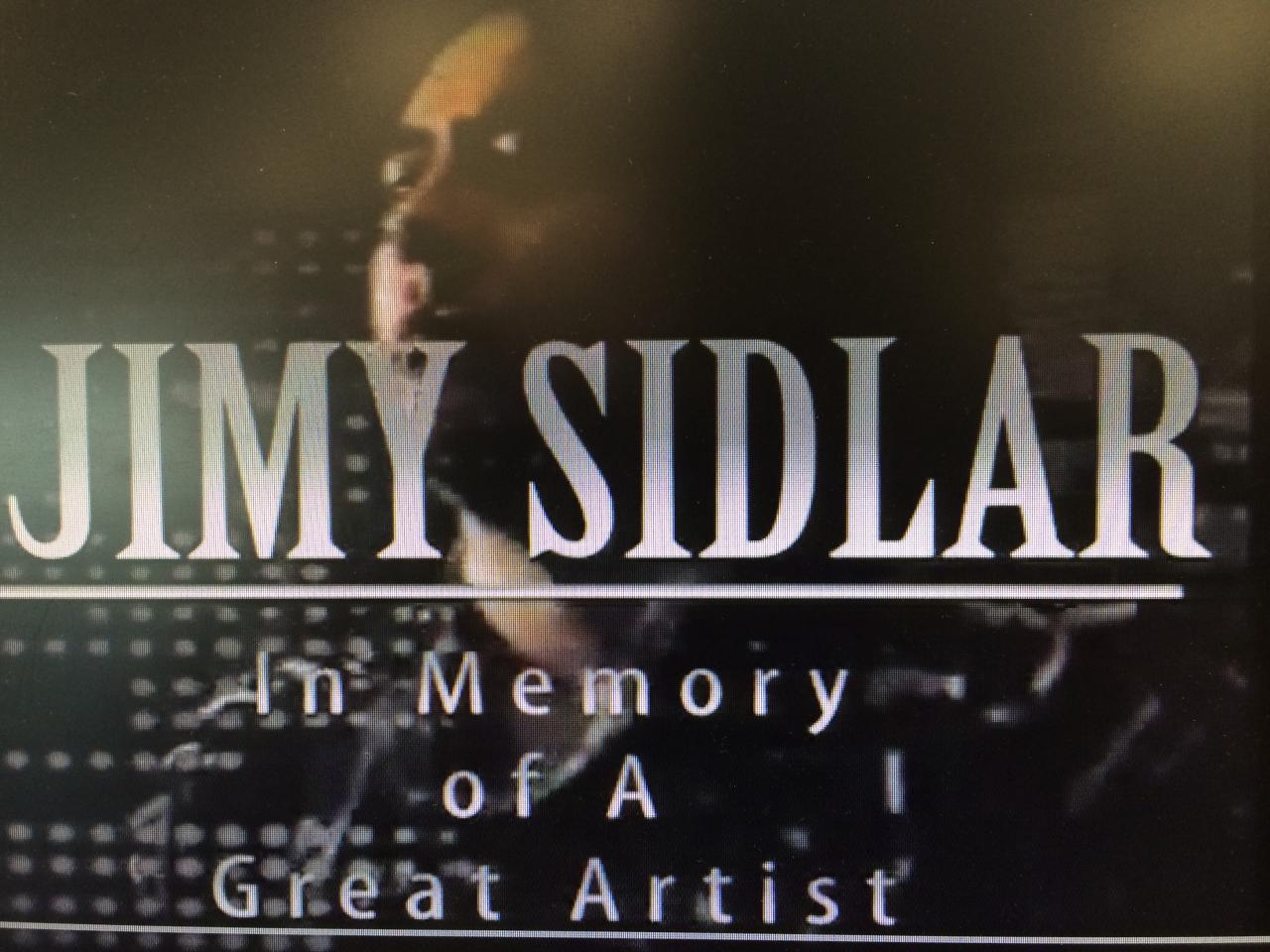 A Collage of some aspects out of my work as an artist.

A Site for Donald Morin to share his filmmaking experience as a student artist, filmmaker, performer, and Teacher.

ALso check out new song at my youtube site:

2013, Mr. Morin just finished supporting the coordinators of The Neechie Festival, a benefit fundraiser for the Southern Indigenous People affected by the flooding Outside of Calgary Alberta. IT was held at Hobbema Reserve, where Donald performed a three song set as well as recorded most of the audio and visuals for the two day event coproduced by Identity Records. May, he was the Technical Director and co-co-ordinator of The Edmonton Red Jam Slam Event with co-ordinator Carrie Lawrence.