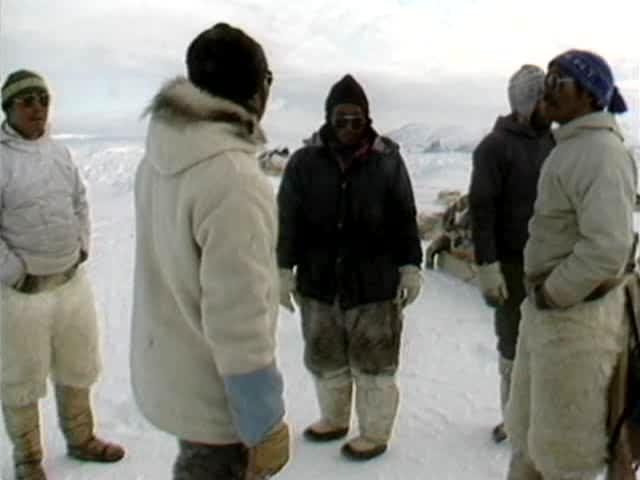 This channel presents Paul Apak's two Expedition Films, Qidtlarssuaq by dogteam from Igloolik to Qanaaq, Greenland; and Umiaq by walrus skin boat from Siberia to Alaska across the Bering Strait. Paul Apak Angilirq (1954-1998) was vice-president and co-founder of Igloolik Isuma Productions in 1990. Apak began his career in 1978 as a trainee in Canada's Inukshuk Project, the first project to train indigenous TV producers in remote communities. He worked for IBC. He was the writer of the film Atanarjuat The Fast Runner and the first director but he passed away before the film could be completed.