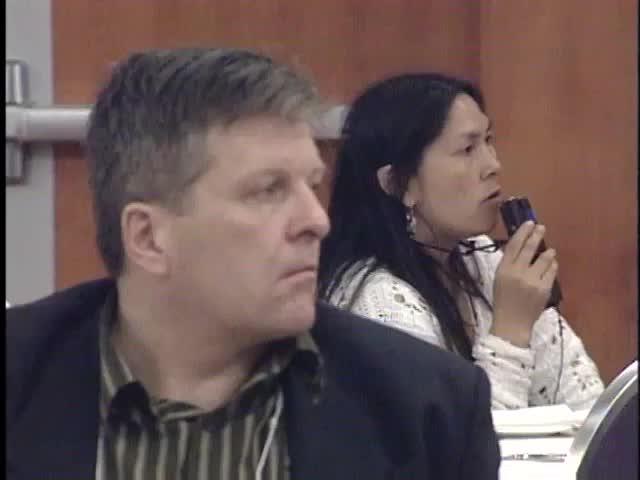 The Inuit Broadcasting Corporation provides a window to the Arctic by producing award-winning television programming by Inuit, for Inuit. Created in the late 1970's, IBC is, indeed, Nunavut’s public producer. IBC does not produce the regular fare of TV sitcoms and talk shows. Rather, it explores the richness of Inuit culture and provides programming about everything from important political and social issues to Inuit humour, music and kids. Almost all of IBC's shows are in Inuktitut, with a select few in English.