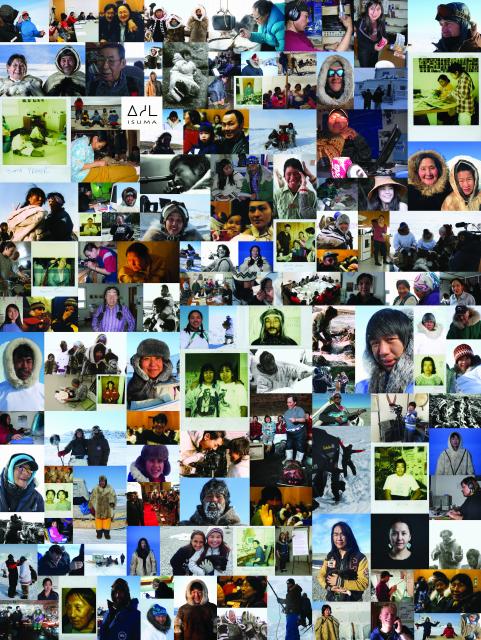 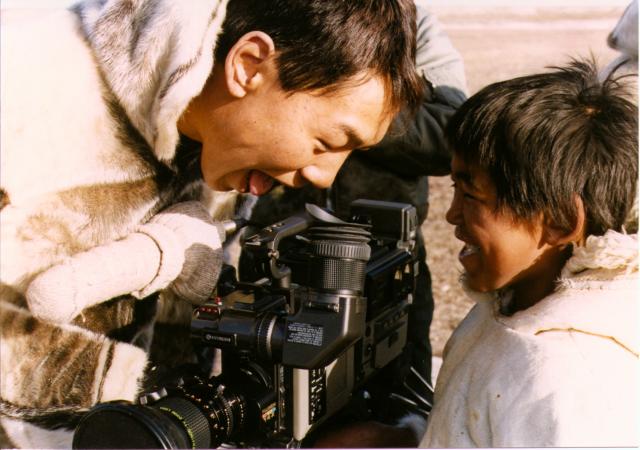 In 1985 From Inuk Point of View, was the first work by an Inuit or Aboriginal artist deemed eligible to apply for a professional artist’s grant. Zacharias Kunuk was the video’s director; Norman Cohn cameraman; Paul Apak editor; and elder Pauloosie Qulitalik told the story. By 1990, the four partners had formed Igloolik Isuma Productions Inc. to produce independent video art from an Inuit point of view. Early Isuma videos, featuring actors recreating Inuit life in the 1930s and 1940s, were shown to Inuit at home and in museums and galleries around the world. In 2001, Isuma’s first feature-length drama, Atanarjuat The Fast Runner, won the Caméra d’or at the Cannes Film Festival; in 2002, both Atanarjuat and Nunavut (Our Land), a 13-part TV series, were shown at Documenta 11 in Kassel, Germany. Click on Isuma Videography to view the full history of productions to this date.