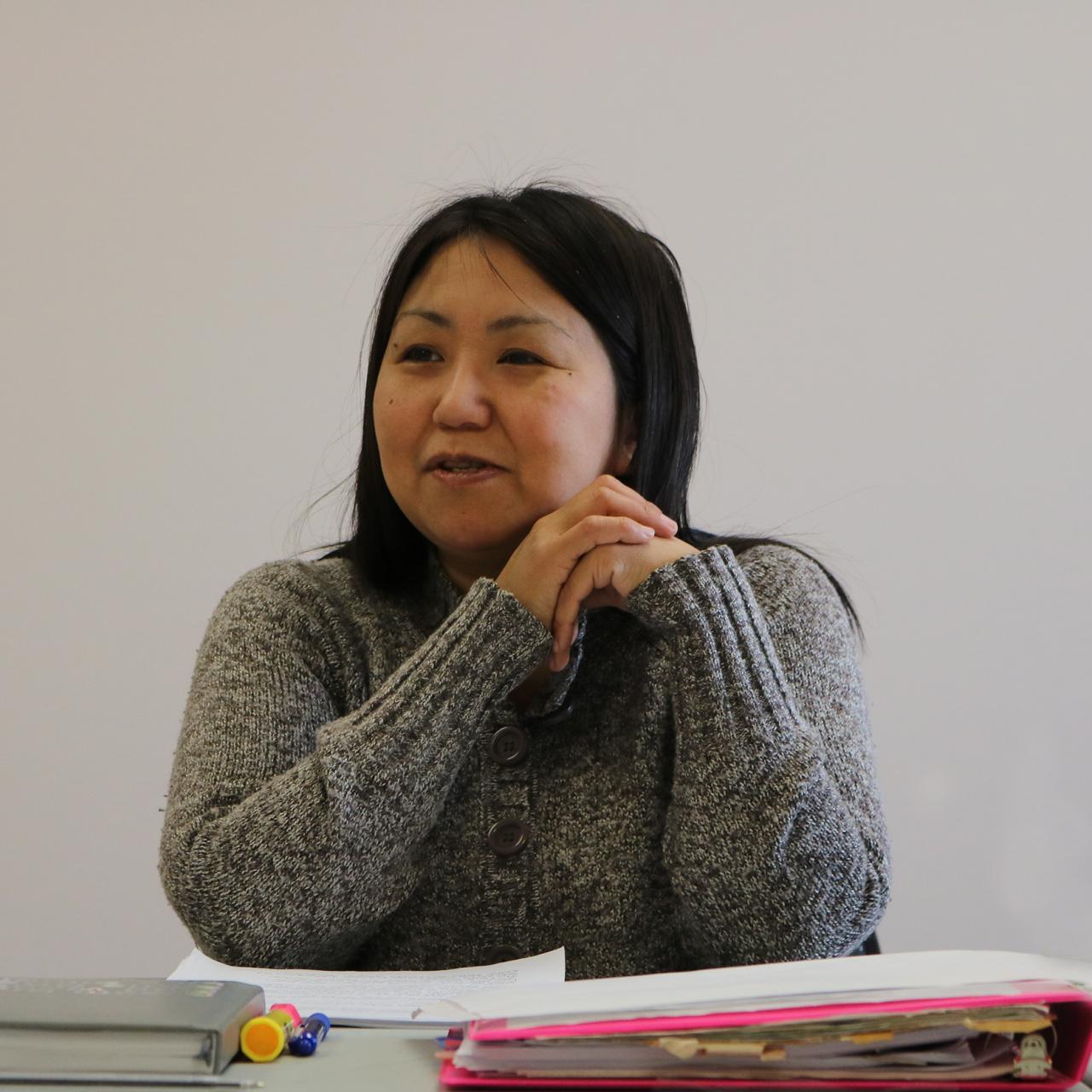 Lucy talks about how she started working with the Isuma collective since 1997.
She started first as the manager of Nunavut Independent Television Network's (NITV) show called Tariajsuq.
Soon after she would step into the role of host for the show when the host didn't show-up.
She also talks about how it was to work on the role of Puja in Isuma's feature film, Atanarjuat the Fast Runner.