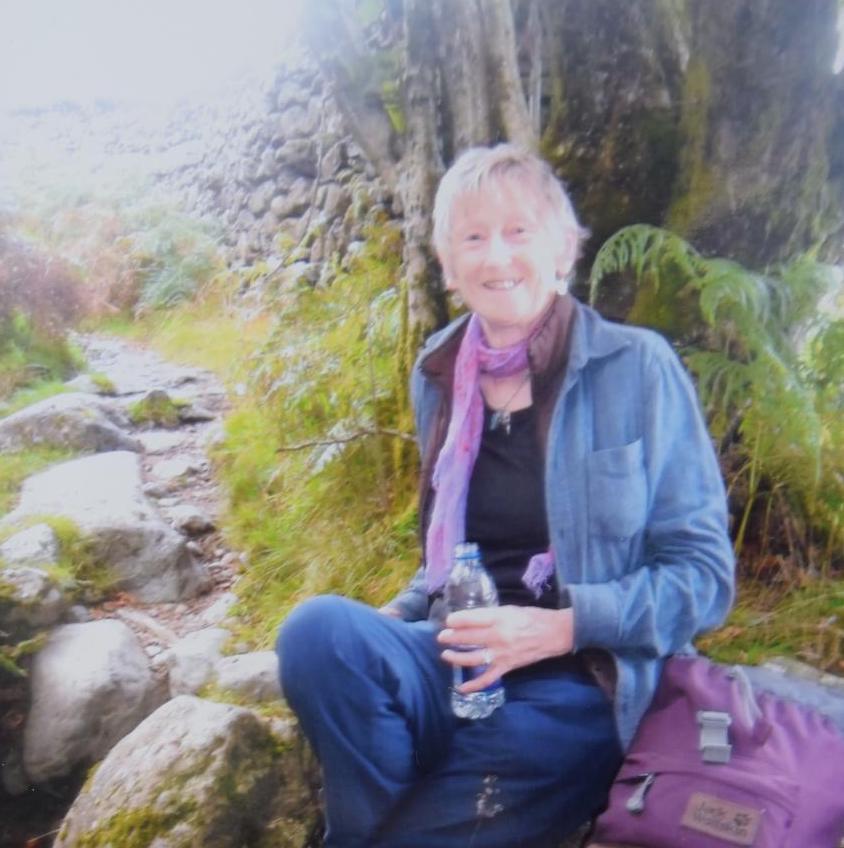 Jenny grew up climbing ancient oak trees in abandoned English farmland and studied geography at Manchester University. She fell in love with Canada and worked in Ottawa, Newfoundland, New Brunswick, Prince Edward Island and Nova Scotia for the Federal Government’s Atlantic Development Board whose mission was to spread Canada’s prosperity to these provinces.

She was invited to join the International Biological Programme and enrol for a post graduate degree at McGill University. She lived in Igloolik in 1968 and 1969 and devised a method of plotting land use and settlement history that was later used in the broader Inuit land rights investigations of the 1970s.

In 1973 she helped survey historic settlements along the Baffin Island coast of the new Auyuittuq National Park, then left Montreal to return to England where she was curator of the medieval oak framed Gainsborough Old Hall, and manager of Lincoln Castle in charge of its original Magna Carta of 1214.

Jenny ran a meditation centre and is now a writer and volunteer at Lincoln Hospital.