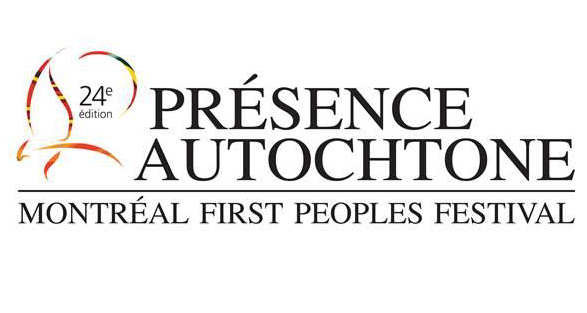 Is it possible for First Nations to hold a festival worthy of the name in Québec’s metropolis?

The Montreal Frist Peoples Festival asks the question a press release distriburted this morning as the Partenariat du Quartier des spectacles (the PQDS), a paramunicipal body that administers a major program in support of events in Montreal’s downtown core cultural district, decided to cut off all grants to the Festival for the year 2014.

The PQDS claims that the First Peoples Festival lacks sufficiently innovative programming. This is a surprising attack on the Montreal event that has very successfully and continually transformed itself over the years. Since it moved its activities to the Quartier des spectacles, it has offered a brand-new formula that richly highlights First Peoples culture, art and diversity.

First Peoples Festival is a First Nations’ multi-disciplinary festival, an event unique in its genre and presented yearly by the Terres en vues/Land Insights society for the last 24 years.

Last year, the festival succeeded in balancing its budget without a deficit although the very day its program was launched, June 18 2013, the PQDS announced a drastic $50 000 cut to the Festival’s budget. This year the festival was been hit with a great blow that could prove to be fatal.

The festival states that this new obstacle is a test of the commitment of city of Montreal and government stakeholders to make a place for First Nations culture in Quebec’s metropolis and to associate these with the many commemorations set for city’s 375th anniversary in 2017.

Festival organizers are demanding that those granting funds to the PQDS, the City of Montreal first and then the government of Québec, must take action without delay to reinstate a funding for First Peoples Festival within a structure that can allow it to develop and thrive.

Moreover, the festival is questioning the very way funding is delivered by the PQSD. Organizers believe that it is high time, as ethical choices, corruption and fair practices are in the spotlight in Montréal during the ongoing Charbonneau Commission, to review the governance of this paramunicipal body that oversees such important budgets.