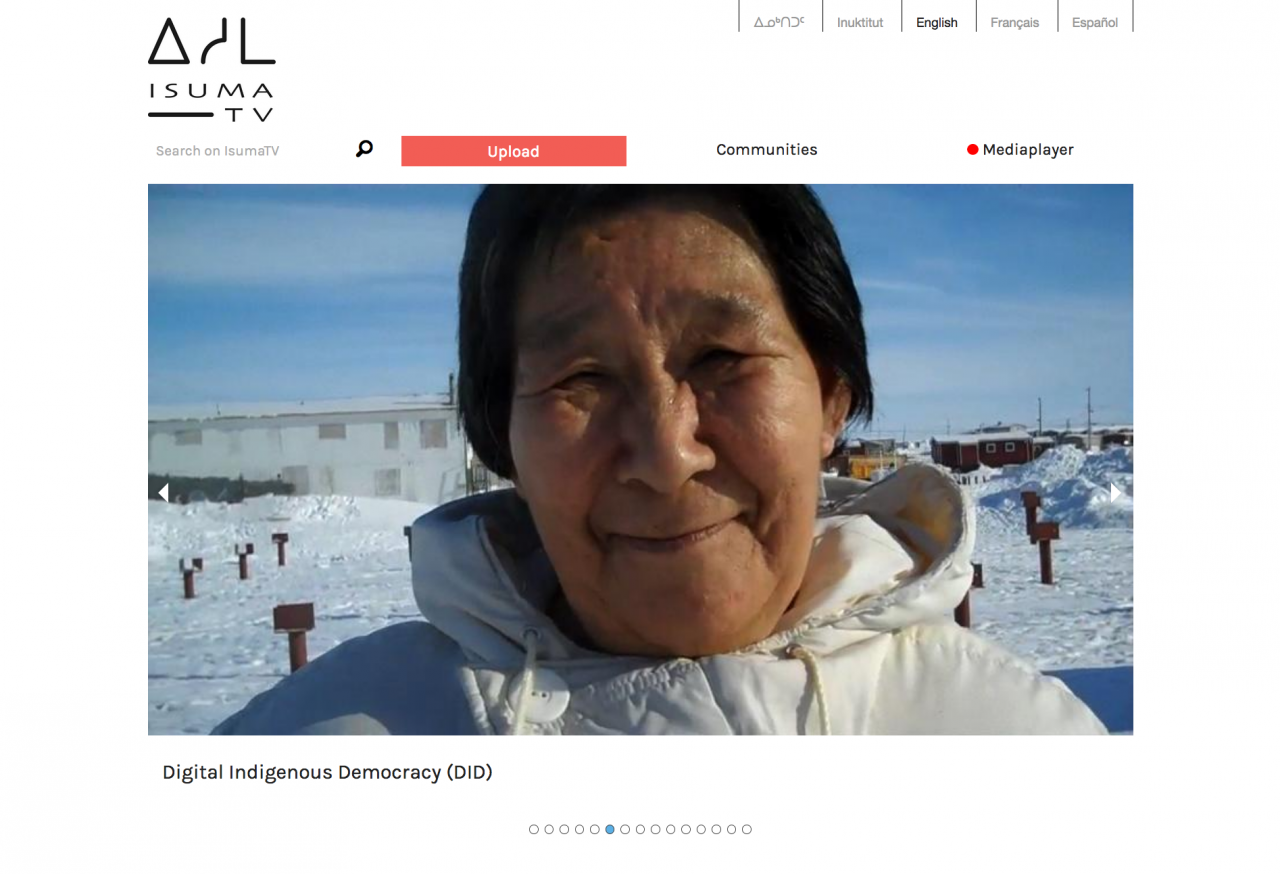 This channel showcases Radio and Video interviews with the minds behind IsumaTV, and their reflections about its development.

IsumaTV is a collaborative multimedia platform for indigenous filmmakers and media organizations. Each user can design their own space, or channel, to reflect their own identity, mandate and audience.

Indigenous media organizations can operate their own state-of-the-art media site, under their own design and URL, and at the same time share IsumaTV’s sophisticated back end infrastructure, without needing to re-invent the digital wheel.

The collective platform currently carries over 6000 videos, and thousands of other images and audio files, in more than 80 different languages, on 800+ user-controlled channels, representing cultures and media organizations from Canada, U.S.A., Greenland, Norway, Sweden, Russia, Australia, New Zealand and all over Latin America.

Users can register and open their own channels, upload videos as well as photos and audio files, share text posts and attach images or PDF files for download, upload multiple videos via FTP or email, embed on other websites, and distribute as downloadable podcasts.

IsumaTV honours oral languages. We use less text for navigating our platform. We use icons and color-coded language to be user-friendly to oral cultures online.

Contact us if you want IsumaTV main menu options to be in your language.

By installing IsumaTV Mediaplayers in remote communities, IsumaTV has created an independent distribution network, allowing isolated communities in the world to interact at high-speed with other people worldwide, by contributing their own media content, and having access to the existing media on IsumaTV.

Foreign language media overload is only speeding-up this process.

New media democratization allows new groups of people to have access to media tools that were initially exclusive to them. People can use media to recover language and indigenous traditional strengths, and transform these into contemporary strengths.

IsumaTV is available to anyone with an Internet connection and a computer or mobile device. Unfortunately, most indigenous communities do not have sufficient internet bandwidth access, to view and upload multimedia, at full quality and speed.

The IsumaTV Mediaplayer is designed to allow remote communities to participate equally in a world driven by media, in their own language and in the immediacy of our times.

You can read more about the IsumaTV Mediaplayer technology here. 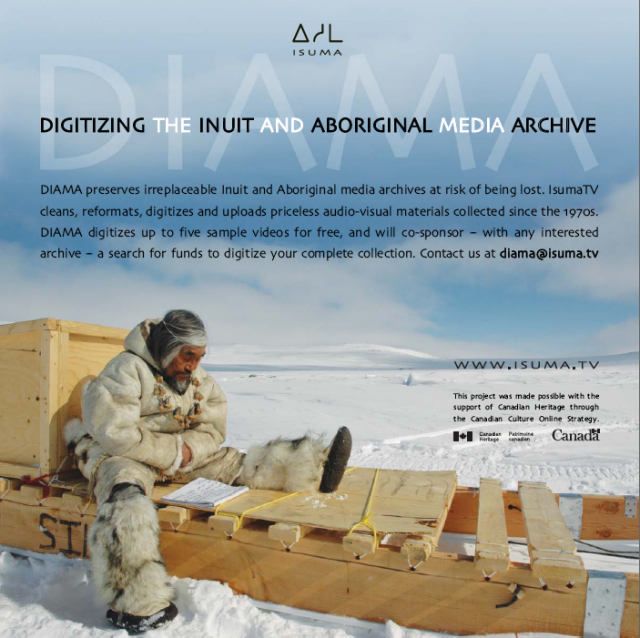 DIAMA digitizes your indigenous media archive and uploads it to your own channel at IsumaTV. 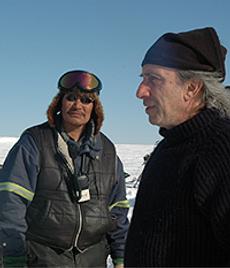 In February 2008, Filmmaker and IsumaTV cofounder, Norman Cohn, talks to Jane williams of Redeye on Vancouver Cooperative Radio, CFRO 102.7FM, about the new IsumaTV site that brings the culture, art and ideas of indigenous peoples to life.

Filmmaker Zacharias Kunuk O.C., Officer of the Order of Canada and Isuma president and co-founder, received an honorary Doctor of Law degree from Trent University, Peterborough, Ontario, Canada, June 5, 2008. Director of the 2001 Cannes Festival award-winner, Atanarjuat The Fast Runner, and 30 other films in the past twenty years, Dr.… Read more