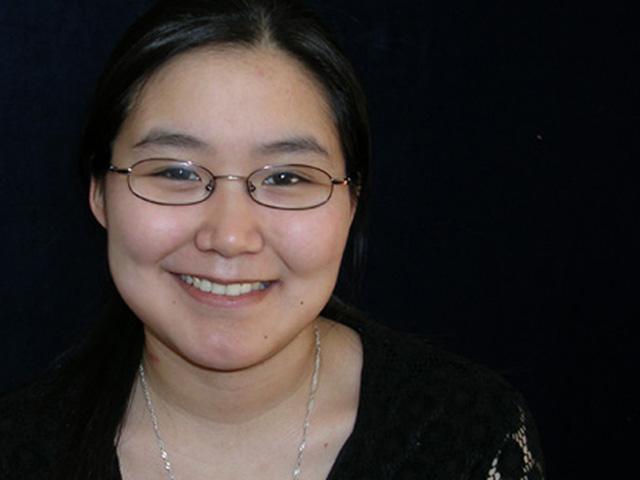 Can you describe the character you're playing?

The name of my character is Apak. The father and the uncle are both Shamans and my character was also a Shaman but wasn't known to be one because she didn't show it.

When did you start rehearsing?

We started in the beginning of March, and we rehearse weekdays 9-5.

How do you feel about being a main character?

I'm not really comfortable with it, I'm a little embarrassed. But at the same time I'm proud.

Do you have any other acting experience?

How do you feel about this fictional film even though it's based on real events?

I'm happy and proud that I'm going to be in the film and I want to do well until the film wraps.

What are your plans for after this film?

Do you still want to pursue an acting career?

Yes, I wouldn't mind doing a film anywhere and anyhow, whether it's for children or adults.

Any tips for aspiring actors?

If you want to pursue acting, you would have to get to know the character and do a lot of reading; not once but many times. You have to learn not to be shy.

If you were to be picked for a character in a film, you, me, or anybody, I'd be excited for you because you get a better understanding of who you are and about life. I've gained pride in being an Inuk, and that makes me feel more alive. Anything is possible if you try hard enough