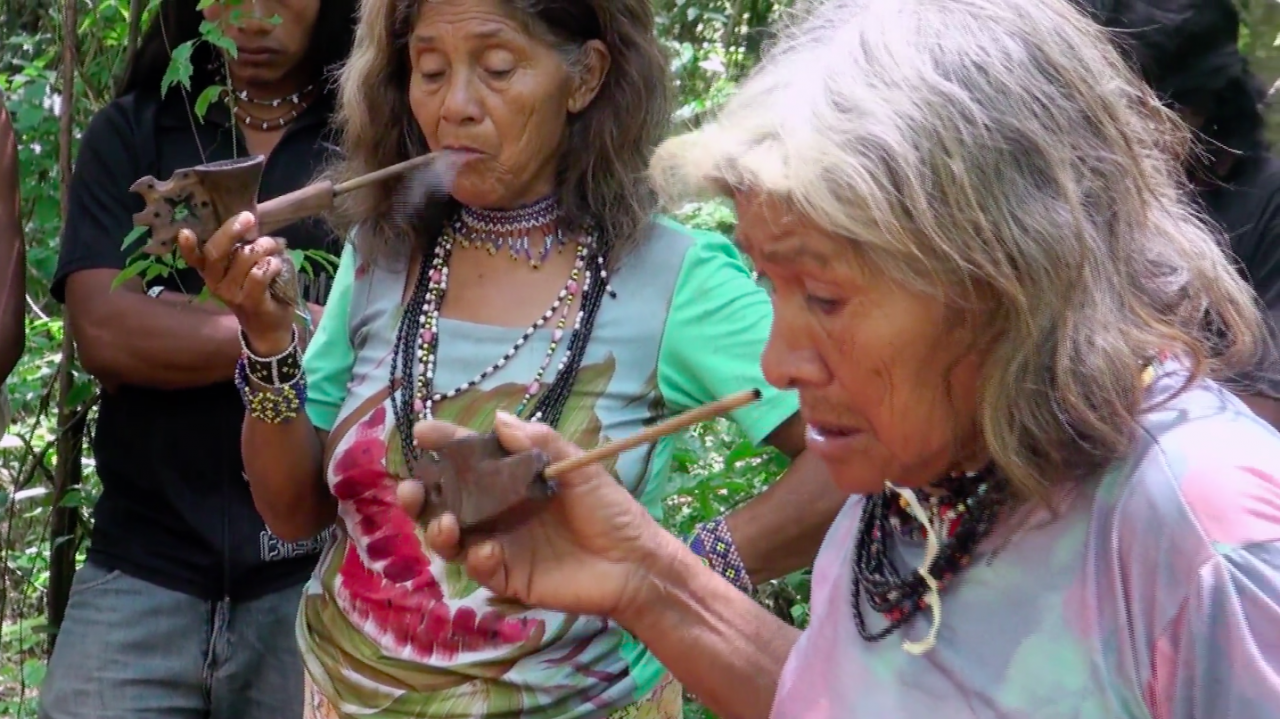 Video in the Villages was founded in 1987, the project began with the introduction of video in indigenous communities that produced documentaries for their own purposes. In 1995, the opening of a space on educational TV in Cuiabá, led the project to produce the "Indigenous Program," an original experience for the first time on Brazilian television. Since 1997, Video in the Villages has been investing in the formation of the first generation of indigenous documentary filmmakers, through the use of national and regional workshops.

Video in the Villages Presents Itself updates the audience about the goals and progress of the Video in the Villages project. In 1995, the opening of a space for indigenous media on educational TV meant restructuring narratives for public consumption, instead of just internal viewing. By investing more in national and regional training workshops, the project has produced a generation of indigenous video makers who experiment with a variety of techniques and are always aware of the rights and concerns of the communities they film. As the video points out, access to the media like the Indians in Brazil Series - broadcast on Brazilian Public TV - is a necessity for democratic co-existence between Indians and non-Indians.

Media on this Network