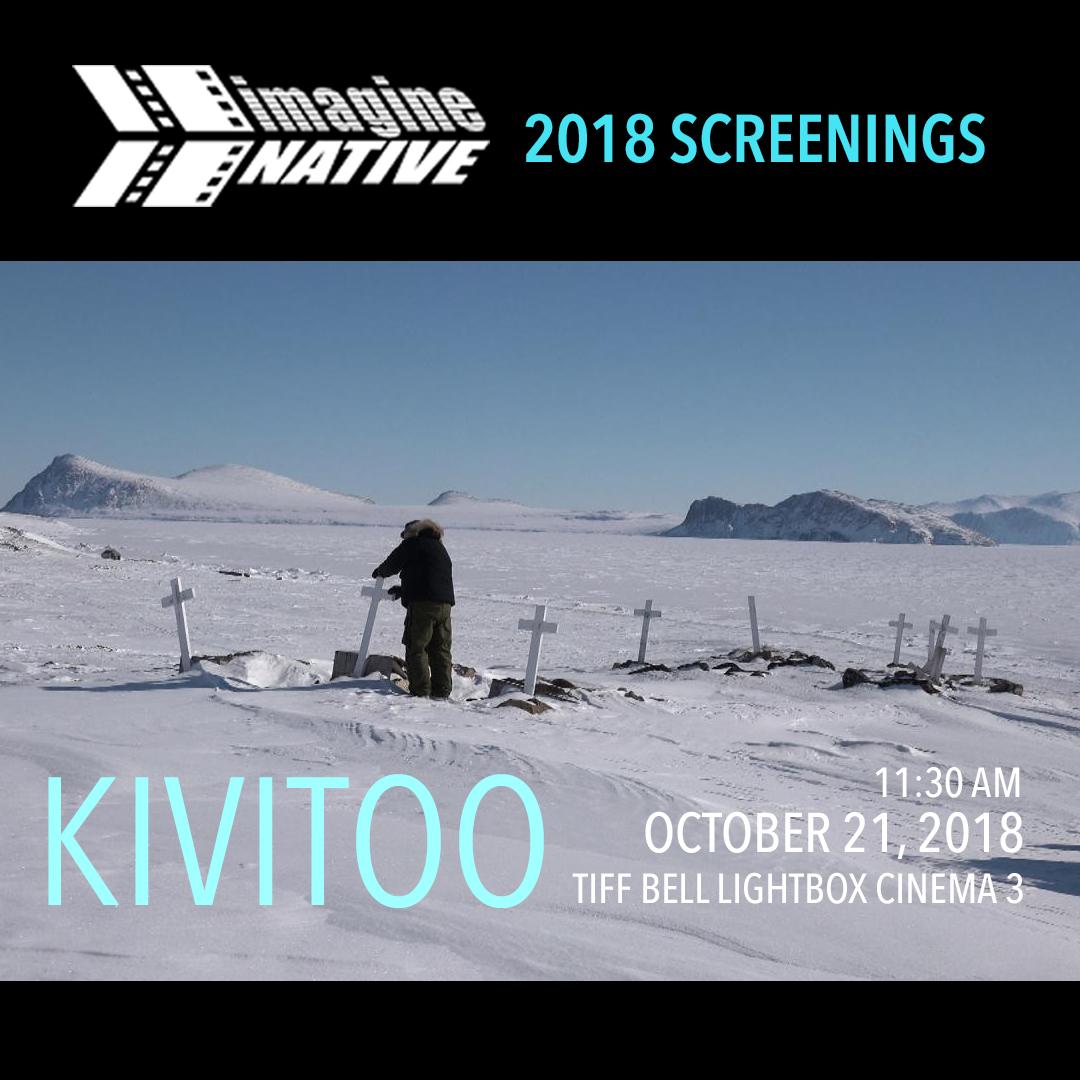 MONTREAL October 17, 2018) - Isuma Distribution International is pleased to announce that director Zacharias Kunuk’s latest project, "Kivitoo", will premiere at the 2018 ImagineNATIVE Film and Media Festival on October 21, 2018. Director Zacharias Kunuk will be in attendance at the screening.

Created as part of the Hunting with my Ancestors TV series, "Kivitoo" documents the 1963 forced relocation of the Inuit community of Kivitoo by the RCMP. The RCMP promised that the community would be allowed to return to Kivitoo and that the forced relocation was only a temporary measure. When the community was finally able to return they found that their homes and all of their possessions had been burned and bulldozed.

Celebrated filmmaker Zacharias Kunuk visits the old settlement of Kivitoo with the last surviving members of the camp, giving them an opportunity to have their heartbreaking story finally heard, a story of involuntary displacement that is all too common for Inuit across the Arctic.

The screening at ImagineNATIVE is a co-presentation by the Toronto Inuit Association, Toronto’s Inuit Youth, and the Hot Docs Canadian International Documentary Festival. The screening is sponsored by the Inuit Art Foundation.

"Kivitoo" is the fourth episode of the Hunting with my Ancestors television series featuring Zacharias Kunuk as host, hunter, and filmmaker. In seven episodes, Zacharias brings viewers along on an arctic journey with Inuit elders and youth as they follow ancient hunting practices established over 4,000 years ago, adapted resourcefully and effectively to the world today.

In addition, a companion digital media website called After the Hunt is currently online, showcasing the Hunting with my Ancestors series, and including additional media content designed to share a more comprehensive view of the activities, nature and importance of hunting for Inuit communities: www.isuma.tv/hwma