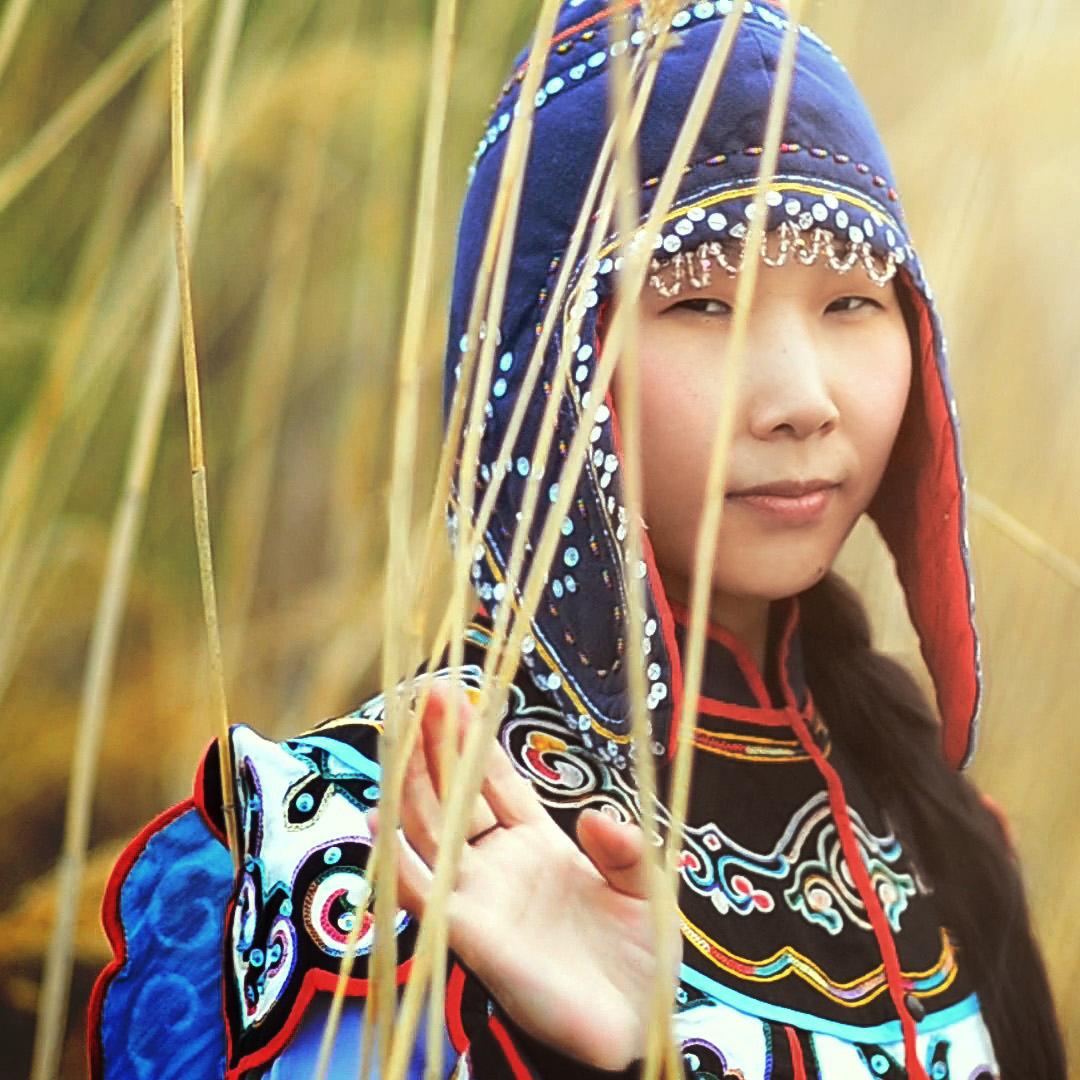 In Russia the Nanais (self name Nani) live on the Sea of Okhotsk, on the Amur River, downstream from Khabarovsk, on both sides of Komsomolsk-on-Amur, as well as on the banks of the Ussuri and the Girin rivers (the Samagirs). The Russians formerly called them Goldi, after a Nanai clan name. According to the 2002 census, there were 12,160 Nanais in Russia.

The unique artistic heritage of Nani people in Russia is still little known to a wide circle and currently is on the verge of extinction. In the Soviet period their language and culture were almost entirely wiped with alcohol and communism, and for subsequent years, nobody in Russia have not been given due attention for restoration and preservation of their culture. Government TV channel in the region of Nanai residence systematically create an unfavorable image of them. So a year ago I was running the project shooting video for distribution on the Internet in order to show the beauty and spiritual richness of Nani and inspire them to continue to work with the same purpose.

And now we have several joint projects, one of which is shooting the film with the participation of residents of nine Nanai villages and about twenty artists from these people. In this case we do not have any source of funding, which significantly slows down the process of work (the first stage of filming took place last summer on personal savings and loans).

In this channel you can see so far only some of the very first videos, but I much hope that in future you will see our new movie too, which was first created for the most part by the Nanai, and in their native language.

Also you may visit some of my web albums here.