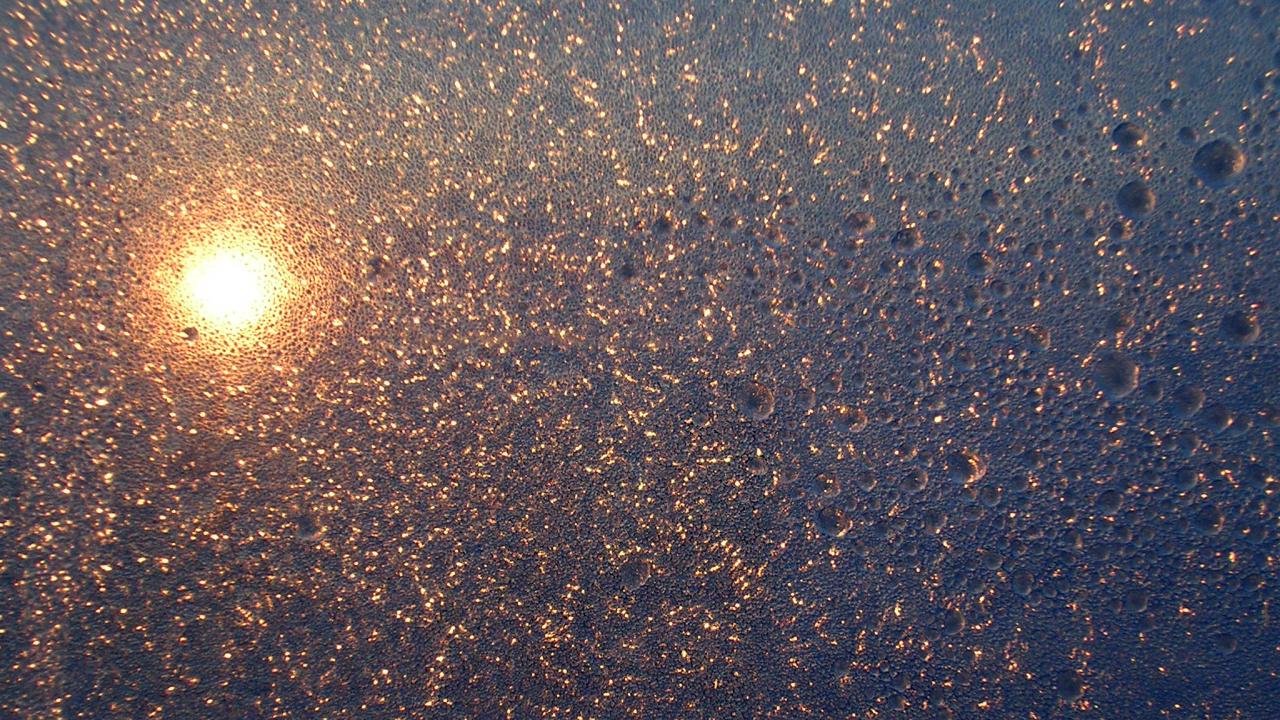 Put your community on the map

Inuit consensus – "deciding together" – may be the strongest power communities can bring to the table when negotiating with governments and transnational corporations.

Digital Indigenous Democracy was originally created and launched in 2012 when Inuit in the Qikqtani Region of Nunavut (Canada) had the opportunity (and the challenge) to take part in an official environmental review process for the proposed $6 billion Baffinland Iron Mines Corporation Mary River Project on North Baffin Island. After the initial assessment procedure, these communities are now (2014) engaged in a revised environmental review for a scaled down Baffinland iron mine proposal.

DID uses the Internet, community radio, local television and social media to empower Inuit traditional knowledge and to create new tools and networks to help voice individual and collective views. DID gives Inuit communities the framework to adapt their traditional democratic process of "deciding together" to contemporary challenges and debates by providing information in a language they understand, facilitating a public forum for open discussion and ultimately helping communities reach collective decisions through the power of consensus.

We are actively working to bring new communities into this network. For more information contact us at info@isuma.tv