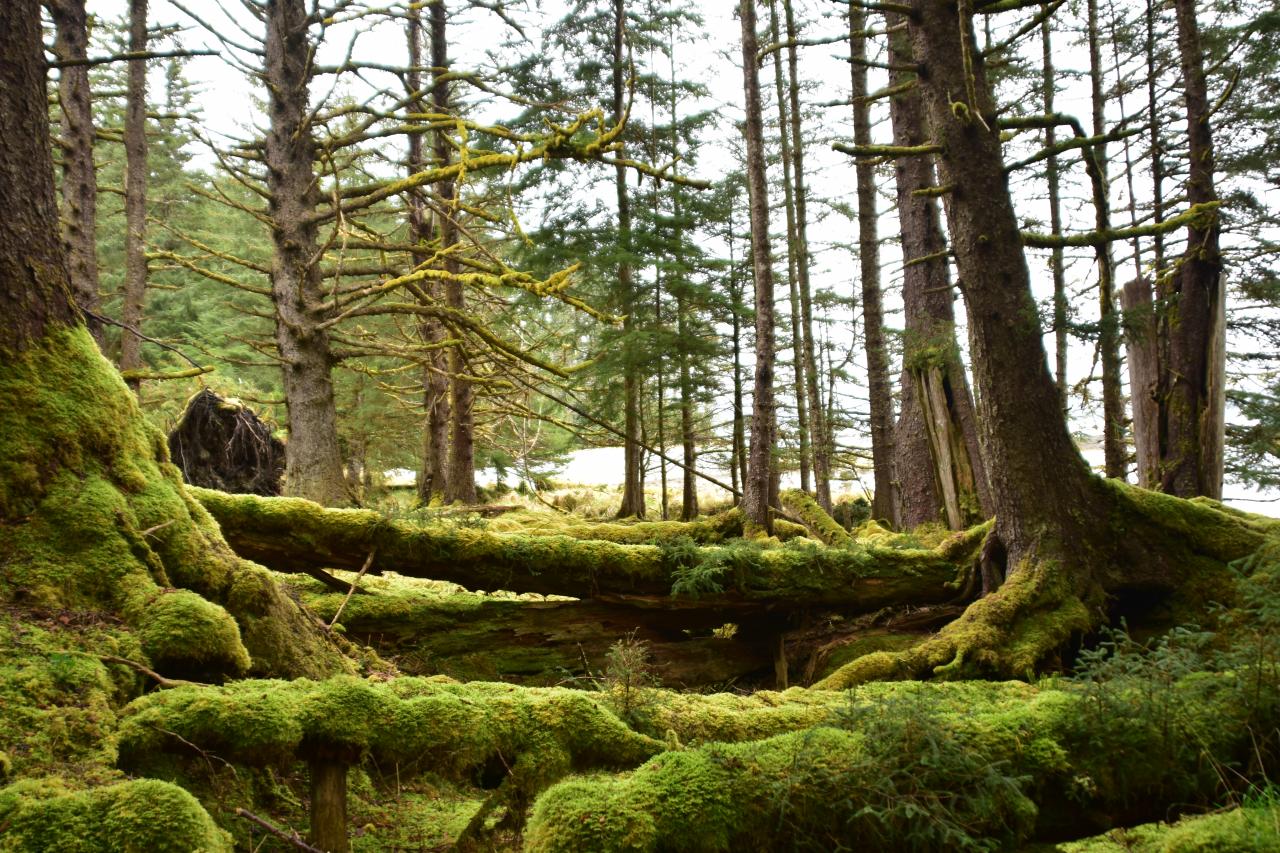 From the Council of the Haida Nation:

"Haida people have occupied Haida Gwaii since time immemorial. Our traditional territory encompasses parts of southern Alaska, the archipelago of Haida Gwaii and its surrounding waters.

Today, Haida people make up half of the 5000 people living on the islands. Haida reside throughout the islands but are concentrated in two main centres, Old Massett at the north end of Graham Island and Skidegate at the south end.

The Haida Nation collectively holds Hereditary and Aboriginal Title and Rights to Haida Territories and the cultural and intellectual property rights of the Haida Nation.

All people of Haida ancestry are citizens of the Haida Nation. Every Haida citizen has the right of access to all Haida Gwaii resources for cultural reasons, and for food or commerce consistent with the Laws of Nature as reflected in the laws of the Haida Nation.Our culture is born of respect, and intimacy with the land and sea and the air around us.

Like the forests, the roots of our people are intertwined such that the greatest troubles cannot overcome us. We owe our existence to Haida Gwaii. The living generation accepts the responsibility to ensure that our heritage is passed on to following generations."

At the moment we are working in the Haida communities of Skidegate and Old Massett. If you want this type of project in your community, or to join the BCFN network, please contact us at info@isuma.tv