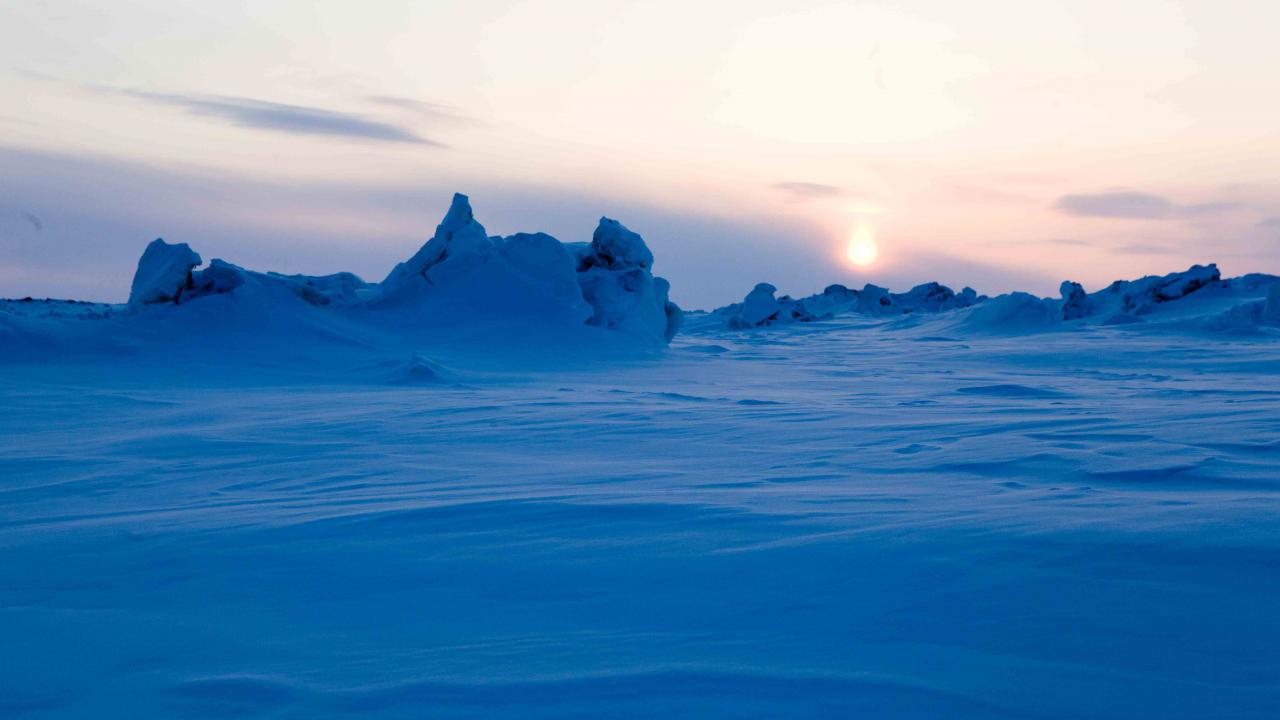 Indigenous Community Television is an Australian Indigenous not-for-profit organisation that provides platforms for the distribution of video content made by Indigenous media makers in remote parts of Australia.

Highlights of the Irrunytju/Wingalina Footy Carnival, both on and off the field, in 2011. (Produced in the Ngaanyatjarra lands of Western Australia.)

Richard Parmbuk discusses his paintings at the ranger base. From Wadeye, Top End Northern Territory, Australia.

Songs from the UPK#4 album

The UPK#4 is a project developed by Nganampa Health in South Australia. This project was designed as a strategy for well being’. Nganingu Mark Burton and his song ‘Irititja’ meaning from Long Ago is about his homeland and Grandfather. Stewart Gaykamangu writter and singer of Pitulu Wanti (Petrol, Leave it Alone) sings about his heartache for a friend affected by petrol sniffing. Produced by PY Media.

A documentary about an Indigenous cattle station and its operations on Kenmore Park on the APY Lands of South Australia.