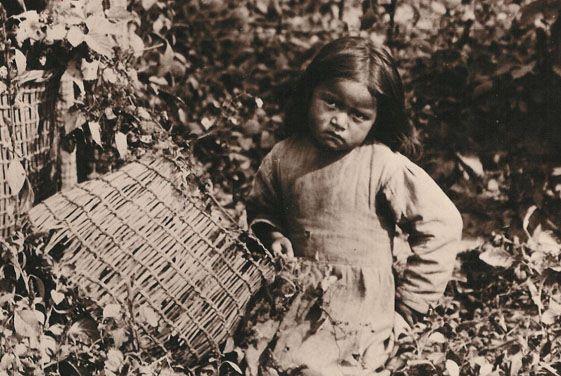 A small roundish juicy fruit without a stone...

Over the past 500 years, the Indigenous peoples have managed to resist and survive the civilizing process but much has been lost. Now we must rebuild our memory and determine on what basis we will build our future. The BearBerry-Picker is a contemporary and Neo-Waabanoo experience and does not purport to represent a trible tradition in stone. It is a declaration of war based on the order imposed upon us by the dominant cultures of which I deny the right to validate my understanding of the current world around us

Your children will grow in numbers beyond control with a legacy of unconscious hate and ignorance for all that is natural.

Armed with the “GREED POWER” that you have instilled. They are your children and you do beLIEve that they are far more important then any other living being, and so,they will do their biding for you and be forced to live a legacy of filth lies and feces that you have empower them with.

May you all Prosper and Win on the surface of EARTH, with your unconscious violent acts that you have and will commit though your evil and ratchet Child of DOOM!

Most of humanity has become completely dependent on
corporate-government and Monotheism/organize religions…
to feed it,
to clothe it,
to house it,
to doctor it,
to educate it
to give it work
And to tell it what god/science to beLIEve.

Technology/Business commerce is the “god” to worship.

Without the civilized institutions IT would parish.
It has absolutely no skills and knowledge of self-reliance or self-sustianablity, It is a currency dependent servant/slave to the civilized system that is in full speed, running into the very “technological” wall that it has built.

It has become a parasite, with no real purpose; but for its own greed and its insecure notions.

THE GREED CONSUMING CIVILIAN
Is thee only real evil that exists.

At this moment I am one of very few,
Denying all the egocentric, self-pleasuring services and commodities of Civilization.
Living a healthy coherent existence, as I possibly can, without industrialized Factory Farmed Meat/vegetation, Alcohol/Drugs, marijuana, Refined Tobacco and Pharmaceutical Drugs.

NATURE IS BY FAR...
A MUCH KINDER BEAST! 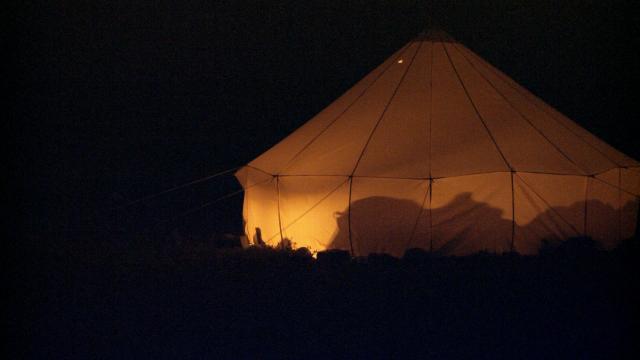 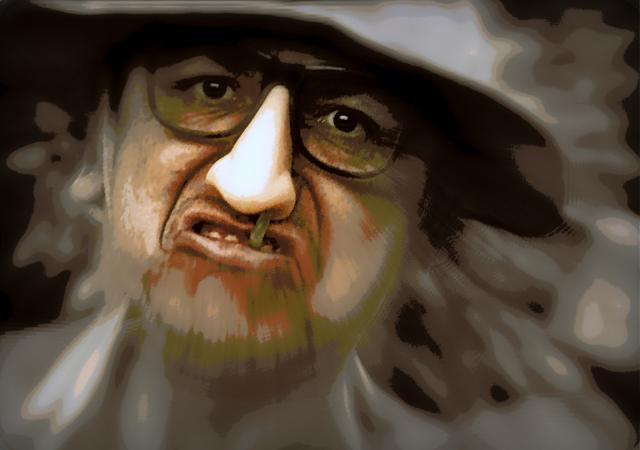 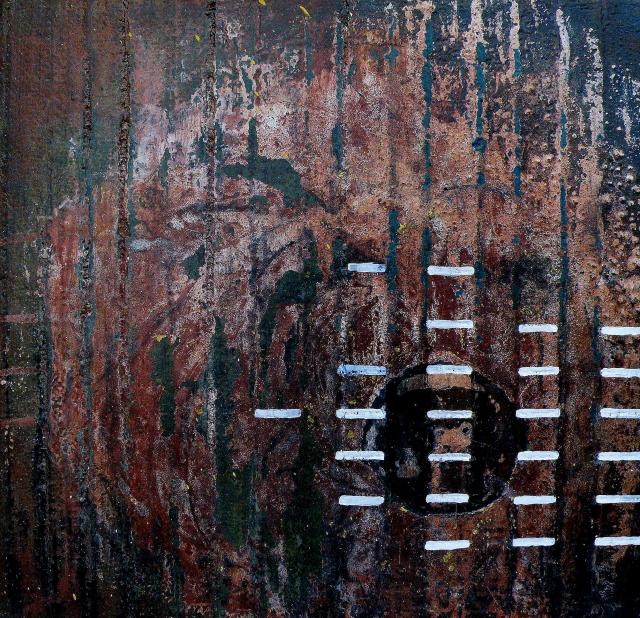