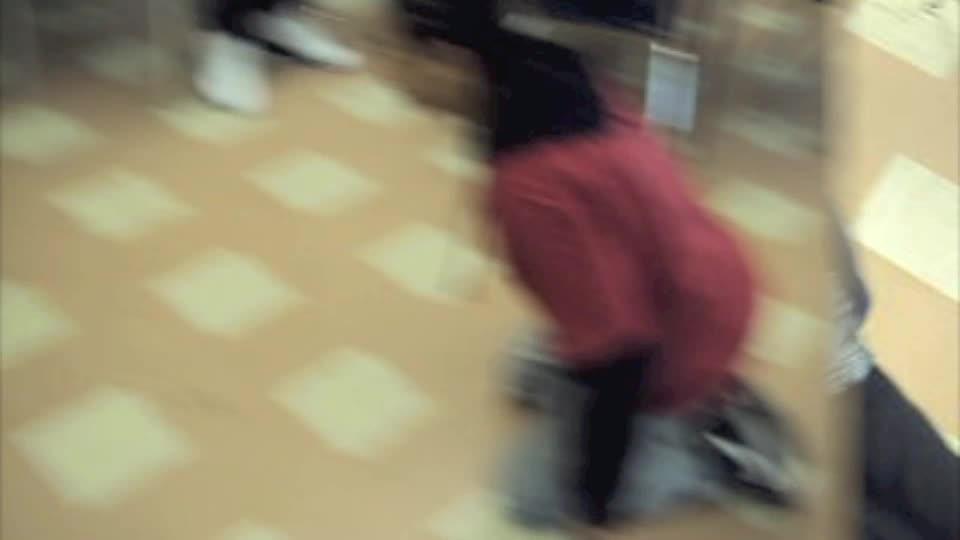 When I researched the Isuma.tv website for the lesson plan that I would be implementing, it was the first time I had visited the site. I wasn't sure what topic I wanted to cover with my students, so I had a chance to really explore the site and view a wide range of materials.

I decided that I would try one of the pre-made lesson plans which would allow the students to learn and participate in a few traditional Inuit games such as the legwrestle, the kneel jump, and the back push to name a few. The students would get a chance to choose one game, practice, and then teach that game to the rest of their classmates. All the while, the students would be learning not only about how to play, but what place these traditional games have in typical Inuit communities. In the end, the students enjoyed the opportunity to play these games and challenge their fellow classmates.

The second part of the lesson that I had planned consisted of a viewing of the short film 'Tungijuq' coupled with a brief discussion on the film's message about hunting and the Inuit belief system. Though some students were initially disturbed by the film's content, everyone seemed to have something to say on the topic. A very lively discussion ensued whereby some students discussed the merits of the Inuit way of hunting while others wondered why the Inuit did not adopt a more "western" mode of life.

I was able to screen this film in two separate classes and received a similar reaction in both classes. Some students showed a sense of ambivalence towards the topic- asking questions rather than leading the discussion- while others preferred to listen rather than actively participate.

I was delighted with the way the lesson resulted. To be honest, these are areas of knowledge that I think are often overlooked, but that the students have an innate fascination with.

It is becoming more and more important to be able to incorporate multiple forms of multimedia into our lesson plans. Isuma.tv is perfect in this sense simply because of how interactive and how teacher-friendly it is. But for the students to browse a website and collect information is not enough. It is essential that the students feel like they are not only receiving the information, but that they are contributing as well. With the ability to upload videos onto the website, I think the students can actually achieve this.