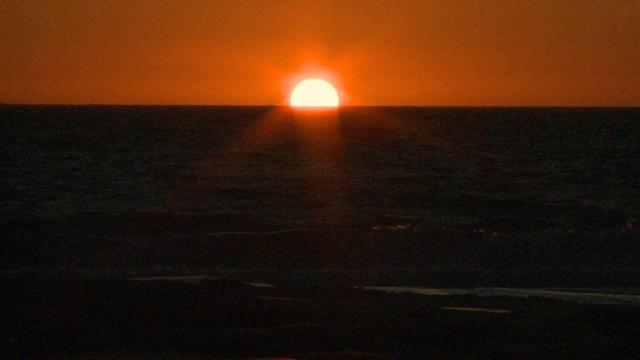 Nipivut is a radio program by and for Inuit of Montreal. It is broadcast partly in Inuktitut, and partly in English.

The radio program promotes the Inuktitut language in Montreal and provides a forum for Inuit to publicly discuss community life and issues in the city. This initiative also raises the profile of Inuit among the non-Inuit community in Montreal; creating a positive outlet for cultural awareness in the city.

Nipivut means «our voice», it is the first southern radio program broadcast by and for Inuit in Inuktitut. This bi-weekly Inuit cultural radio program will give the Inuit of Montreal a voice in this city: providing essential news for Montrealmiut and showcasing Inuit culture and language to the greater Montreal community. Nipivut will provide programs in English and French when possible, and will promote the Inuktitut language in the city with Inuit music, Inuktitut lessons, and news and public discussions in Inuktitut. Nipivut seeks to connect Inuit living in Montreal with their families and friends in the north as well as the larger community of Montreal.