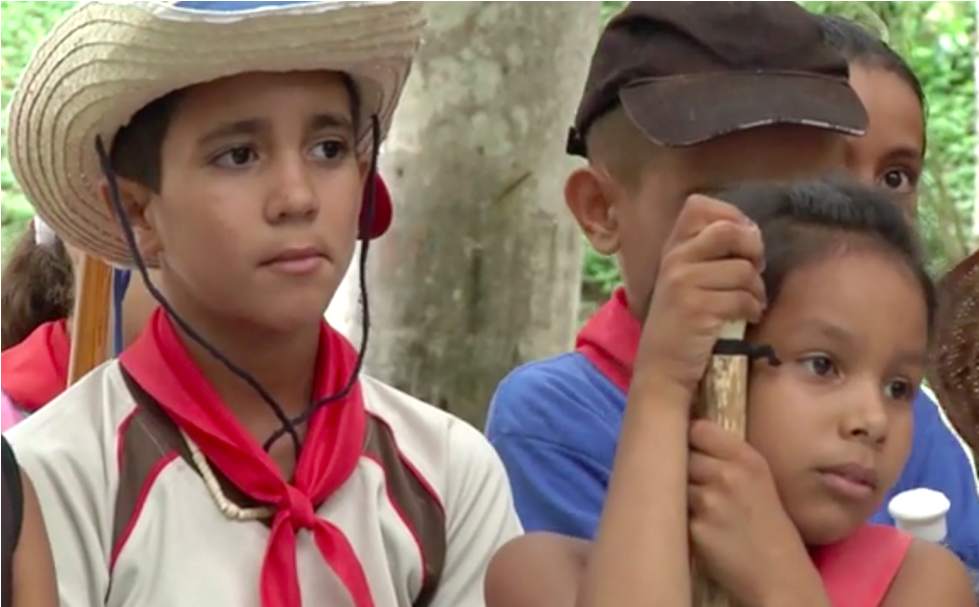 On January 15th 2019, Television Serrana (“Television of the mountains”) celebrated its 26th year of operation, from the highest mountain system in Cuba. Founded in 1993 by journalist and documentary filmmaker Daniel Diez Castillo, and supported by the Cuban Institute of Radio and Television (ICRT), this community project seeks to reflect and defend the identity, human values and culture of the inhabitants of the Sierra Maestra mountain range.

In a recent interview, Daniel Diez Castillo summed up the organization’s work: "Perhaps the one who helped us the most to understand how to make Serrana TV was Martí […] Martí talks about the need to bring passion and advocates for education into the mountains and remote areas to work at enabling the link between education and culture." This work is perfectly in synch with the aspirations of the indigenous producers at CLACPI, who join in celebrating a new year for Television Serrana.

Media on this Network