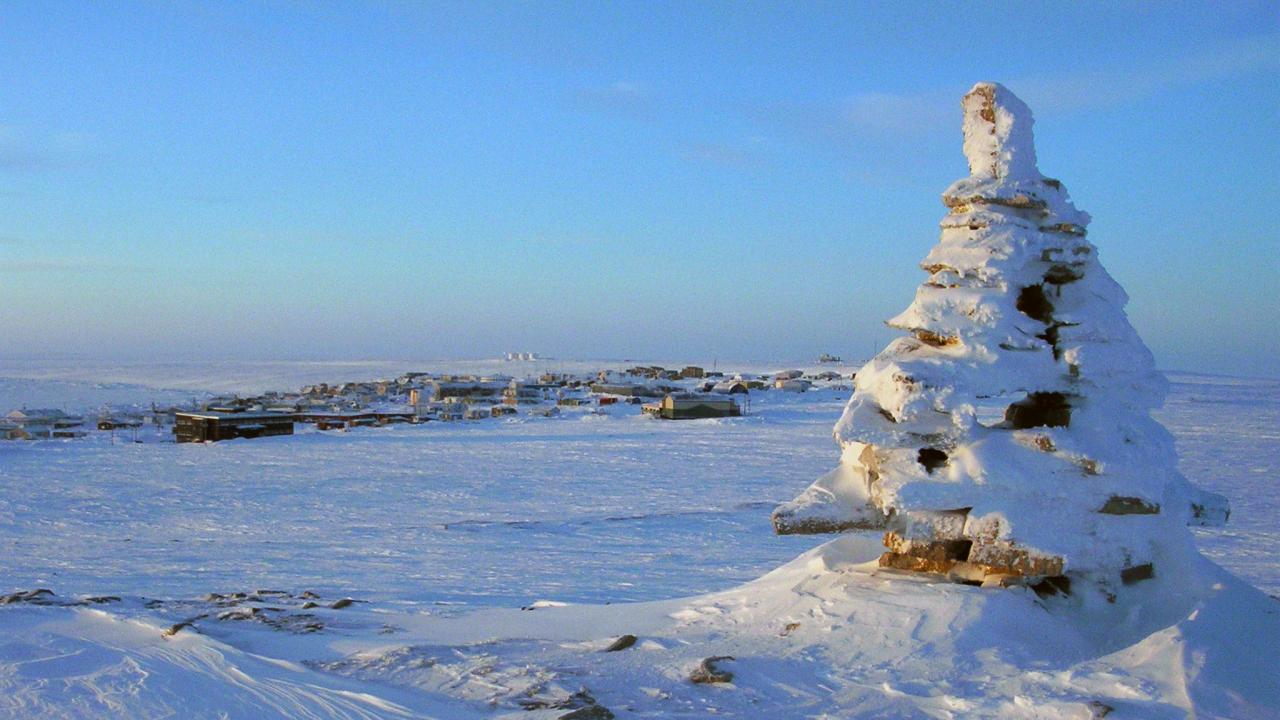 With many exploration projects heading into the permitting process in Nunavut, you hear the word “community engagement” brought up frequently during this week’s Nunavut Mining Symposium in Iqaluit.

In a session held April 5 on “community engagement,” mining companies and local communities outlined how they’re connecting with each other or would like to in the future.

There, Paul Quassa, the acting mayor of Igloolik, told how his community and six others in the Baffin region want to assume more power over research that can influence whether a development project moves ahead and, if so, how.

“We’ve been researched to death,” Quassa said. “Now we want to have control of the research so it benefits us.”

Quassa said many Baffin communities feel left out of the environmental assessment process or don’t have the resources to fully participate.

The plan sees them linked up virtually by the Igloolik-based Isuma TV so that they can work together on projects like social and economic baseline studies and research other areas like climate change or shipping.

The communities, backed by Carleton, have applied for six years of funding from the Social Services and Humanities Research Council.

The BEACEN project wants to get going in 2012 — about the time when the permitting process for Mary River and other mining projects in the region will be move forward.

A speaker from Baker Lake said her community wants want more information from mining and exploration companies as well as more involvement in environmental assessments.

Joan Scottie of Baker Lake said it takes time to understand mining’s impact on the environment.

Scottie told how, for the past 20 years, she’s been trying to represent the interests of unilingual hunters and elders, whose knowledge hasn’t been used enough.

“We often don’t get the whole picture,” she said.

In an effort to be open and involve communities, Newmont Mining Corp., which is developing a mine at Hope Bay near Cambridge Bay, has a complex scheme that it’s developed on how to deal with communities.

The company’s community relations plan contains 20 separate points that should be addressed, which include everything from site visits to government relations.

What do you think of this subject? Will this project help empower communities. Is this enough? Please leave your comments.

More from this channel: samcc's channel