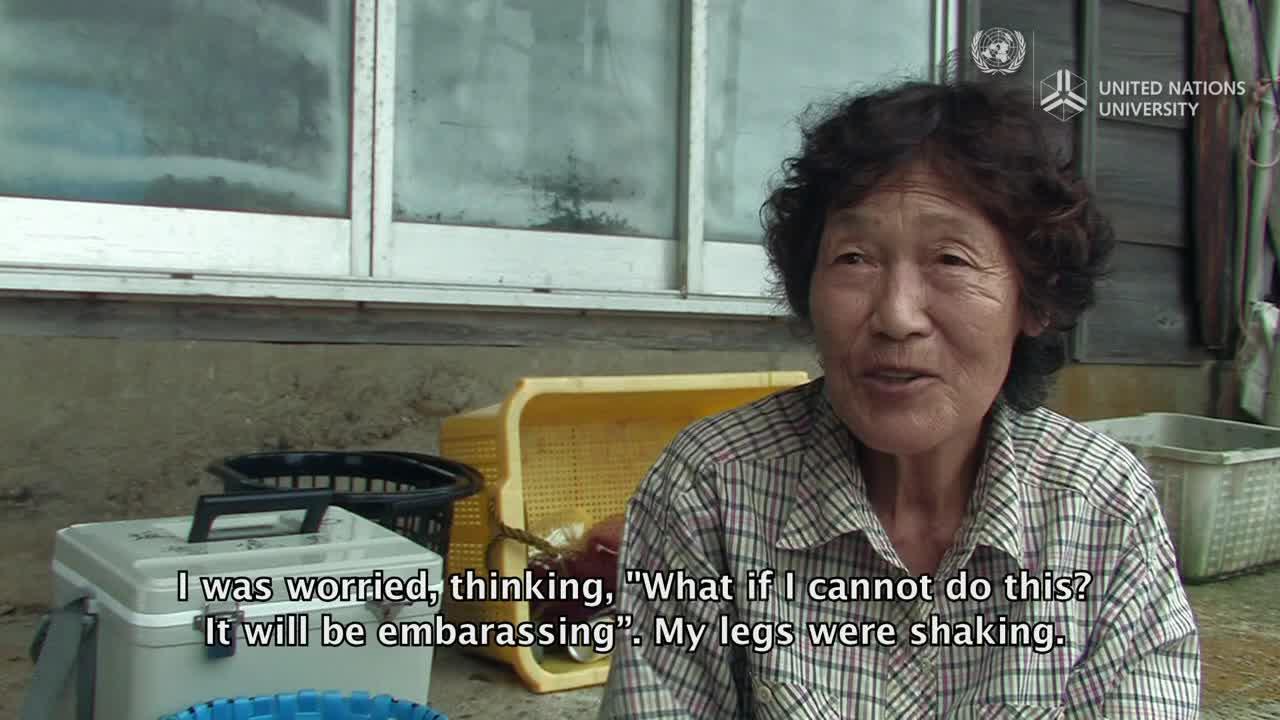 Indigenous Perspectives on Climate Change videobriefs series. A series of short UNU videobriefs exploring climate change and its impacts from the perspectives of Indigenous community members in Australia, Indonesia and Papua New Guinea.

A series of short UNU videobriefs exploring climate change and its impacts from the perspectives of Indigenous community members in Australia, Indonesia and Papua New Guinea.

Available for summit viewing at the following links:

SEA LEVEL RISE IN KOWANYAMA – CAPE YORK, AUSTRALIA
http://www.vimeo.com/2262880
“When that whole ocean comes and rises up, where are we going to go?” ponders Inherkowinginambana, a Kunjen elder from Kowanyama, a coastal Aboriginal community in tropical Queensland, Australia. Like other coastal peoples, Australian Aboriginals living traditionally on gulf coastal plains are particularly susceptible to even the most minor changes in sea level and monsoon flooding.

BIODIVERSITY LOSS IN WET TROPICS – CAPE YORK, AUSTRALIA
http://www.vimeo.com/2140189
Marilyn Wallace  a Kuku Nyungal woman lives her "ancestor's way" on her country, amongst the World Heritage rainforest of Far North Australia. She is already noticing the changes in seasonal cycles and is concerned for how Climate Change is transforming her country and traditional understandings.

THE FORBIDDEN FORESTS OF THE DAYAKS – BORNEO, INDONESIA
http://www.vimeo.com/4167109
Deep in the old growth forests of Borneo, the Setulang Dayak village guards its forest with might. To date, the village's traditional law of Tana Olen (forbidden forest), withstands increasing pressure from encroaching logging industries. Now as rapid development rolls in, the village is trying to secure sustainable and forest-friendly future, including a eco-tourism venture and carbon credits.

SINKING PARADISE  - CARTERET ISLANDS, PAPUA NEW GUINEA
http://www.vimeo.com/4177527
(available on 18/4/09)
In December 2008, the low-lying Carterets Islands were badly damaged by king tides and violent storm surges. Nicholas Hakata,  a local youth leader and community representative, explains that he and his family have been surviving on mainly fish and coconuts, and battling the swamp mosquitoes that have brought malaria.  With the local government's food aid ship coming once or twice a year, the relocation plans are equally as slow. Hungry and unwell, the islanders have set up a relocation team and have begun scoping a series of urgent tasks to move their families closer to security.

Collaboratively made with Indigenous storytellers, the videobriefs compliment the on-going work of the Indigenous Peoples Climate Change Assessment as part of UNU-IAS TKI's Traditional Knowledge and Climate Change programme.

The series forms a part of Our World 2.0  a web-based project, by the United Nations University - Institute of Advanced Studies Traditional Knowledge Initiative (UNU-IAS TKI) and the UNU Media Studio.