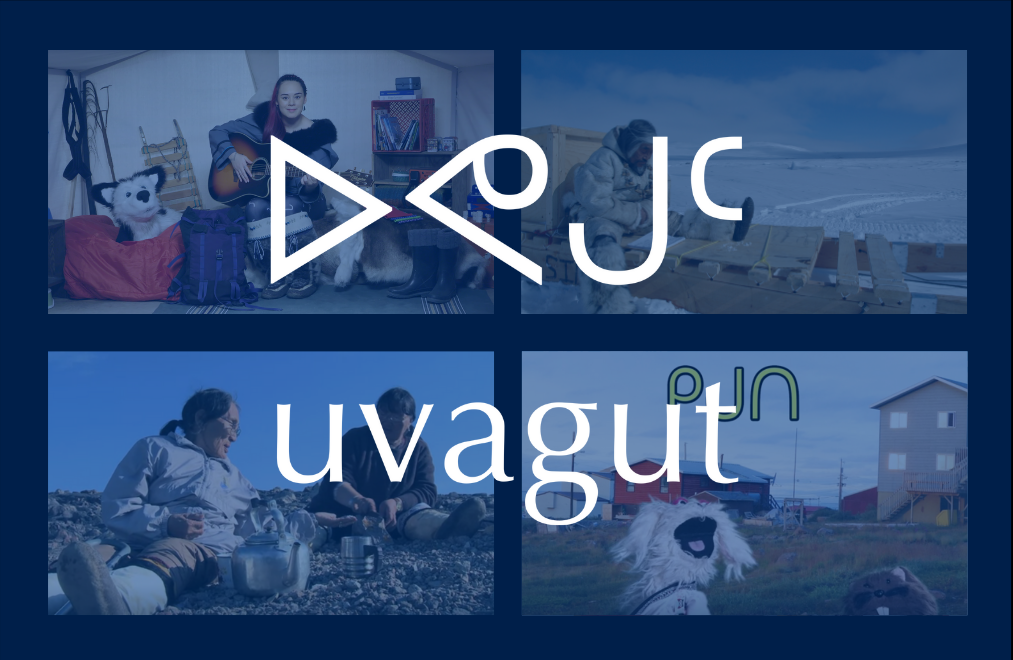 Uvagut TV ("Our" TV)  broadcasts 168 hours a week of Inuit-produced culture, arts, movies and information programming available nationally to more than 610,000 Shaw Direct satellite customers as well as Arctic Co-op’s Cable subscribers in Nunavut and NWT and FCNQ subscribers in Nunavik. Other satellite and cable systems will be added over the months ahead. Viewers around the world can stream Uvagut TV online 24/7 at uvagut.tv