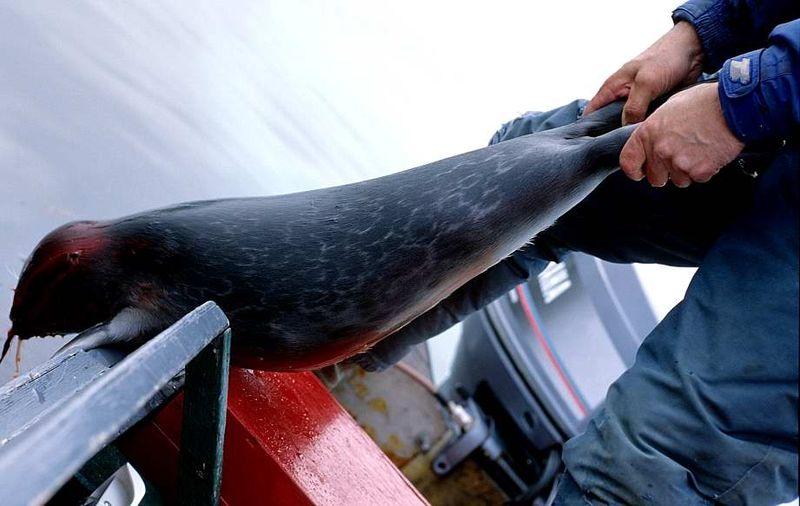 Europe's top court on Thursday rejected an appeal by Inuit seal hunters and fur traders against an EU ban on products derived from the Arctic animals.

"The court dismisses the appeal in its entirety," the Luxembourg-based European Court of Justice said in a final ruling issued after an appeal against a September 2011 decision from its general court.

That court had refused at the time to hear a challenge brought by 17 organisations, including Canada's largest Inuit group, Inuit Tapiriit Kanatami (ITK).

The European Union ban, approved in 2009 under pressure from animal rights groups, includes an exemption for seal products derived from hunts traditionally conducted by Inuit and indigenous communities for subsistence.

But Canada's indigenous groups fear it will severely damage their traditional seal hunt.

The Canada-led campaign to lift the ban on the trade in seal fur and products was joined by the ITK as well as by Scottish suppliers of the sporran pouch made of seal pelt that is part of traditional Highland dress.

Likewise the price of a pelt has dropped from about 90 euros ($118) to nine in the same timeframe.