Welcome to IsumaTV, we host 7,800+ indigenous community videos in 70 languages 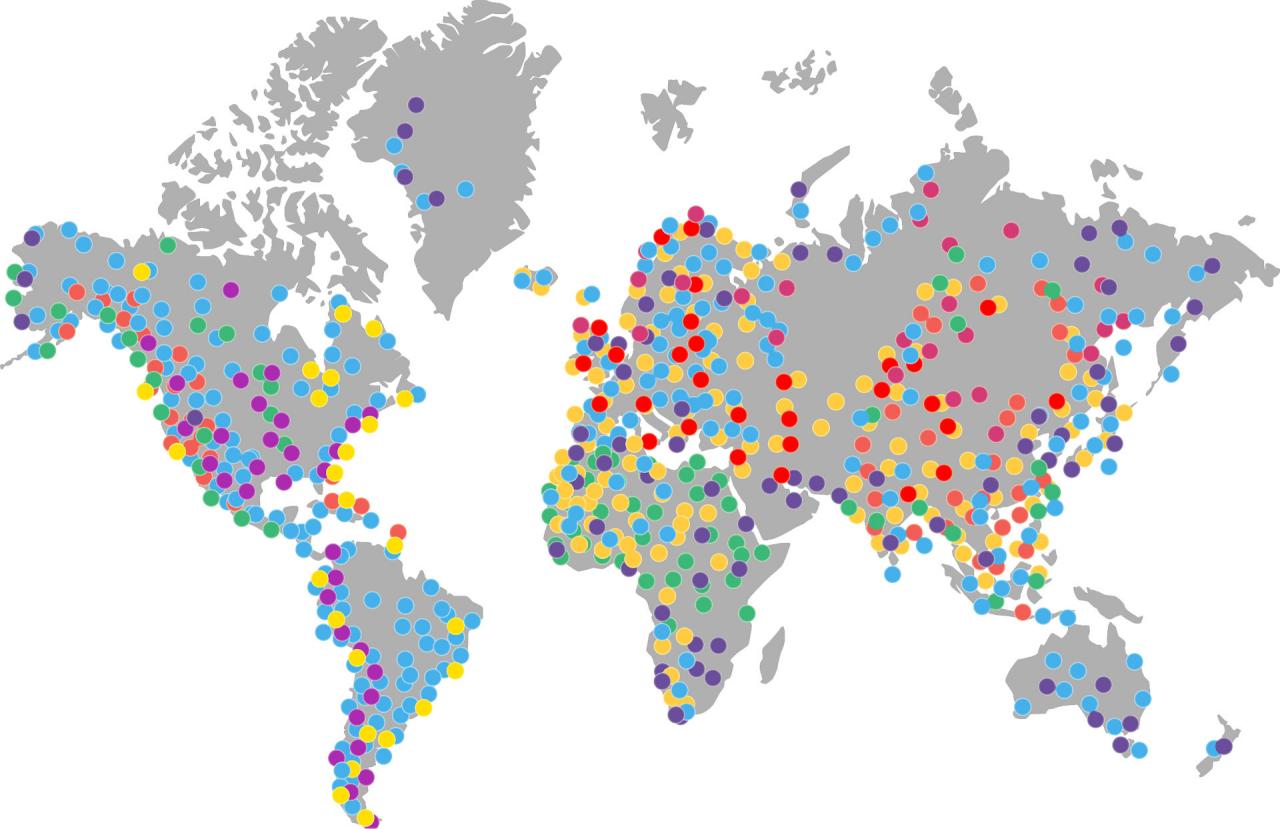 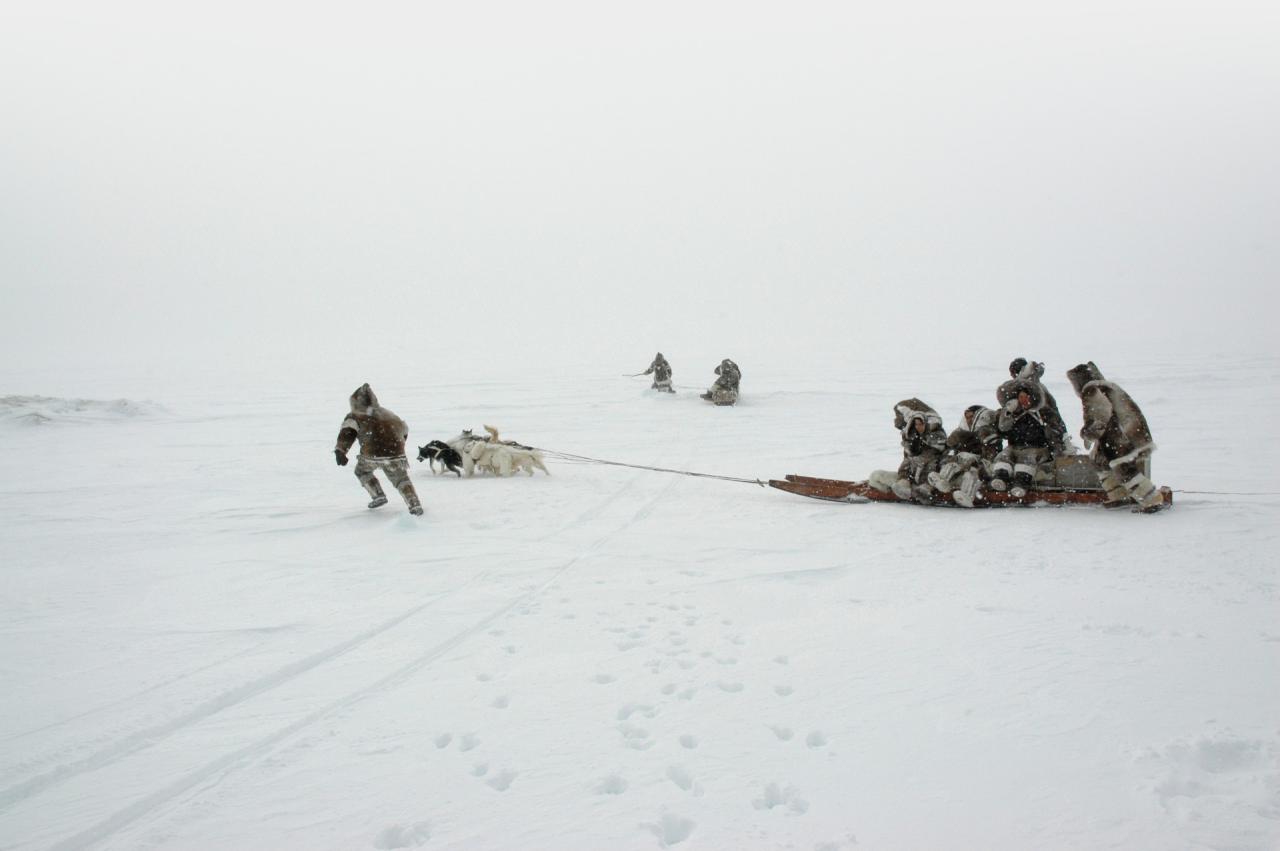 Stay in touch with IsumaTV on our Facebook page

Learn about our lastest projects & developments!
It's easy to sign up and you can opt-out whenever you want with our secure system.